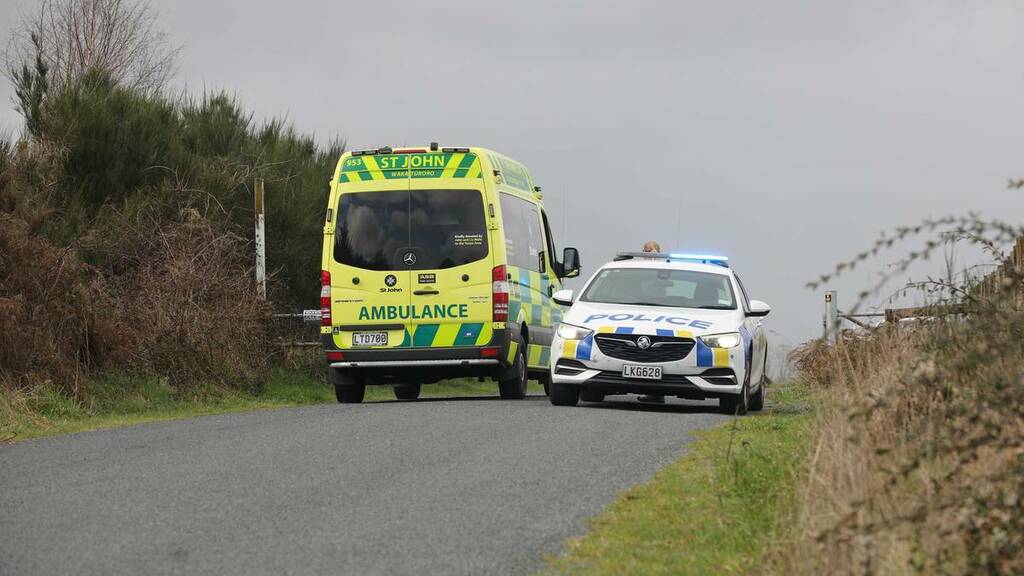 Two people have been injured, one seriously, in a plane crash at Tokoroa Airfield.

Emergency services were called to the airfield on Moffat Rd around 12.25pm.

A Fire and Emergency NZ spokesman said a small plane had crashed and two people were injured. Two appliances were sent.

St John treated one patient in a moderate condition and one in a serious condition, a spokeswoman said.

Both patients were transported to Waikato Hospital.

A Civil Aviation Authority spokesperson said the incident had been reported to its safety investigation team.

The plane was a "Jodel-11 amateur-built aircraft" and it would be removed later today, the spokeswoman said.

The Civil Aviation Authority would continue to work with the pilot and aerodrome operator over the next few days.

The aerodrome would be closed so investigations and inspections could be completed.

Council staff were liaising with police.

A Notice to Airmen (NOTAM) was in place and "white crosses had been placed on the airfield as an additional safety measure", the spokesperson said.

A NOTAM can be issued about any change to airspace, aerodromes or hazards that require immediate notification, according to Civil Aviation Authority documentation.

Rachel Meerkerk, who works at nearby Blue Pacific Minerals, said she had heard "a lot of sirens" in the area.

Tokoroa Airfield is owned by the South Waikato District Council and is located at Amisfield, just south of Tokoroa township.

According to the council's website, the airfield comprises a grass runway 1120m long by 60m wide, including a sealed landing strip 850m long by 18m wide.

Aircraft up to 5700kg are permitted to use the runway. The civil aviation status is "non-certified" and "unattended".