Plan to outsource issuing of summons 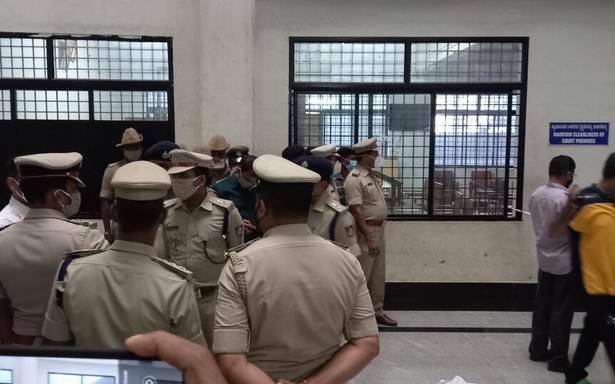 The Home Ministry is considering outsourcing the service of issuing summons to witnesses, accused, and others required to be produced before courts, Home Minister Araga Jnanendra said on Wednesday.

He was speaking to journalists after the inauguration of a fire station at Kittur near Belagavi.

“All these days, police constables have been serving summons. In a way they are doing the job of postmen. They are professionals trained to investigate crime and maintain law and order. Using them for such routine jobs is affecting the effectiveness of the department. We want to relieve them of such duties and utilise them effectively elsewhere,” the Minister said.

He said senior officers were studying the implications of such a move. “They are considering whether such options are in tune with provisions of the criminal procedure and other relevant laws,” he said.