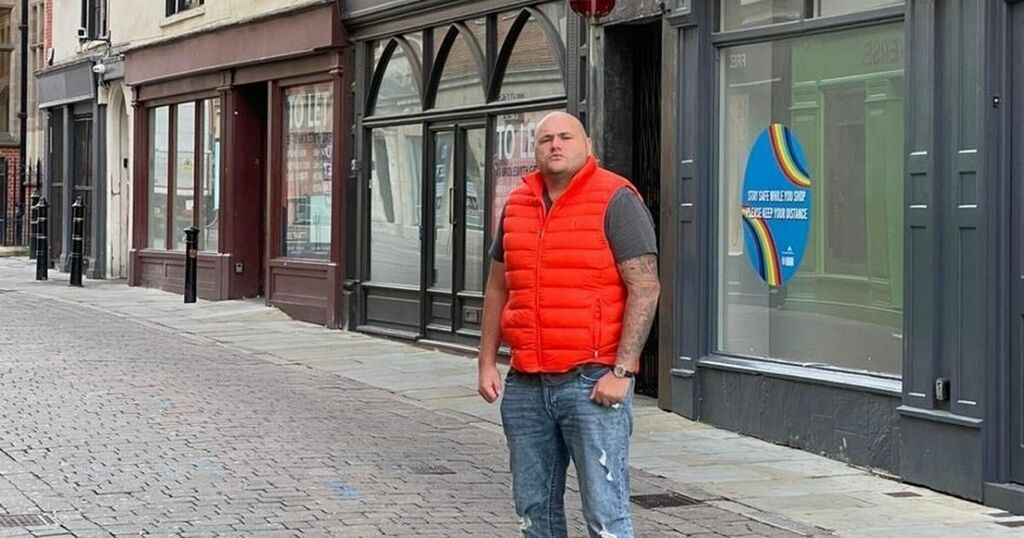 A property developer buying empty shops in a once-vibrant part of Nottingham city centre says he wants to bring the area "back to life".

To date, local firm ALB Group has acquired some 11 properties in Bridlesmith Gate and Byard Lane as well as a further three units in nearby Lister Gate, including the former Shoezone shop.

Nottingham born Arran Bailey, who is managing director of ALB, said that he was hoping to kick-start a resurgence in the city.

Pre-pandemic, Bridlesmith Gate was home to some of the city's most stylish retailers but, after a series of shop closures, the impact of the collapse of the Broadmarsh shopping centre, and then as the sector was hit hard when Covid struck, along the way we lost the likes of Cath Kidston, Hobbs and Pretty Green on the once-bustling street.

While some high end retailers are weathering the storm and remain on the street, and are now being joined by new stores, Mr Bailey is keen to snap up the buildings going up for sale and securing the homes of businesses such as designer fashion store 18Montrose, Fred Perry, and Coco Tang café and cocktail bar.

He said: "We want to make this area cool again – bring a vibrancy back that Nottingham was once known for. We want to see this part of Nottingham get a buzz like we’ve seen in areas like Hockley.

"With the neighbouring Broadmarsh regeneration core to this end of the city centre, we want to also encourage independent retailers, restaurants, bars and coffee shops to get on board and embrace our vision for a reawakened café culture and thriving retail district."

ALB is teaming up with Nottingham-based Box Property Consultants to bring this vision to fruition and help make this area of Nottingham "akin to London's Carnaby Street".

He added that he was also determined to put an end to the traditional high rents and long leases that landlords have previously demanded in the city, by making the units more affordable, with shorter lease periods.

Ben Tebbutt, director of Box Property Consultants, said: "Arran’s approach is hugely refreshing. He is brave, but he also has real vision - and he has an immense passion for our city.

"It’s true that there are a lot of empty units in this area of Nottingham, but on the back of these empty units comes opportunity.

"As a collective we could create something special on Bridlesmith Gate to help bring the street back to its former glory. This is a great opportunity for new, independent operators to acquire premises with affordable rents."

Frankie Labbate, co director at Box, added: "Sneakrverse who occupy one of the units on flexible terms are a great example of how new retail talent can shine in a once out of reach location. It's these type of new and on trend operators that customers want to see and spend their money with.”