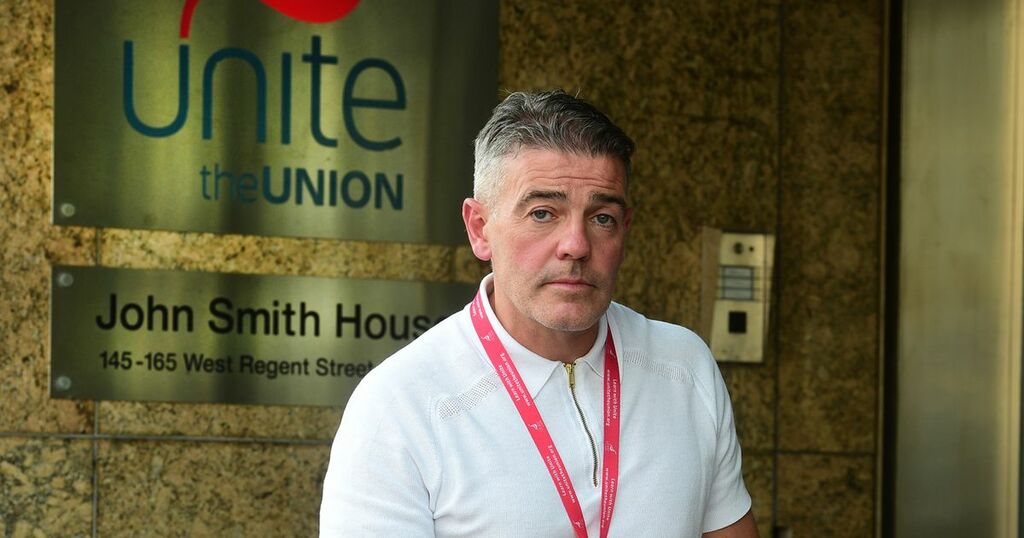 The Pladis Action Group met yesterday for an eighth time to discuss measures to prevent the closure of the McVitie's factory in Glasgow.

However, statements from those involve suggested no further progress has been made in convincing parent company Pladis to reverse its decision to close the factory at Tollcross in Glasgow.

Finance and Economy Secretary Kate Forbes said: “We remain absolutely committed to working with Pladis to find an alternative to closure and to maintain a presence in Scotland and provide employment for the longer term.

“Should Pladis decide to reject the proposals of the action group and proceed with closing the factory, the Scottish Government will put steps in place to support staff who may be facing redundancy.”

GMB union organiser Robert Deavy said: “Pladis are refusing to meaningfully engage with the joint trade union committee and the Scottish Government on plans to keep the Tollcross jobs in Scotland and this has been the case now for several weeks - we’ve heard nothing since the last rejection of our previous proposals.

“They seem resolute in pushing this closure through, which will have a devastating impact on the community and our members employed at the site.

“To add insult to injury, the first redundancy offer did not reflect the value of the workers who overwhelmingly rejected it by 99.7% and this was submitted after guarantees to ‘look after’ their staff.”

Pat McIlvogue, Unite industrial officer, said: “There has been a tremendous amount of work put into bringing forward viable plans so that we can retain a manufacturing base for McVitie's in the local area.

“The Action Group has repeatedly tried to engage Pladis on what could work, and how the factory's operations could be improved to secure a future because we realise that things need to change, and investment is necessary.

“We continue to work tirelessly and to explore every avenue which could secure a positive outcome for the workforce, however, the ball really is in Pladis' court as to whether they want to work with us to explore that positive future.”

Councillor Susan Aitken, leader of Glasgow City Council, said: “No matter the outcome of these discussions, we will do all in our power to support the workforce, who have made a very valuable contribution to the local economy over the years.”

In August, the Turkish food production group confirmed that "after carefully reviewing alternative proposals" put forward as part of the ongoing consultation with employees and their representatives, they "did not present a viable alternative to the original proposal".

The rationale for the proposed closure, first communicated to employees on 11 May, is to address excess capacity across Pladis' UK sites and protect the long-term sustainability of the business.

Production from Tollcross will move to other sites within the UK and the factory is expected to cease operations in the second half of 2022 - with around 470 jobs set to be lost.