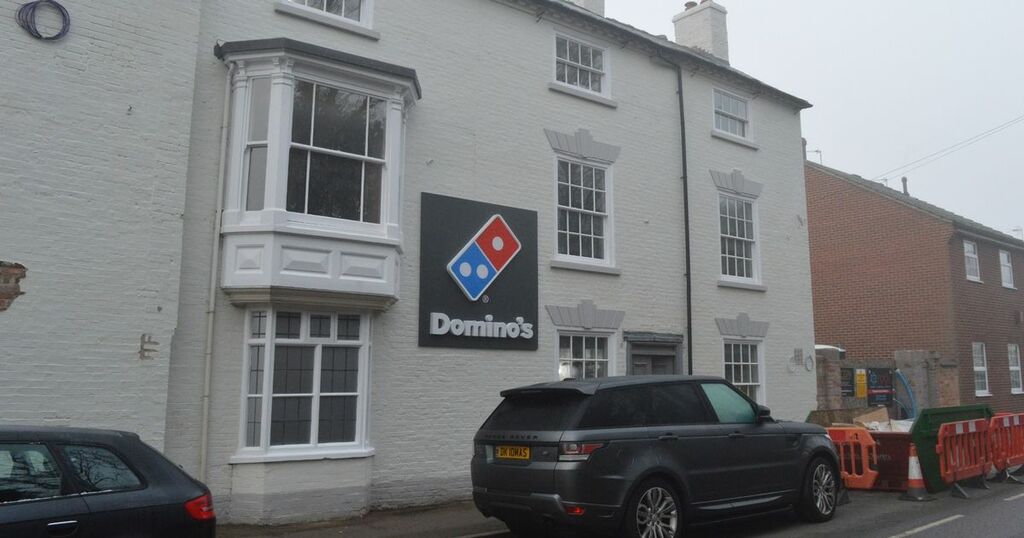 Bingham residents have mixed views on a Domino's takeaway which looks set to open in the town.

Signage has gone up for the popular fast food chain in Church Street, on the building formerly housing the Chesterfield Arms pub.

There were reports that the pub building could be used for apartments back in 2020, but two years later and residents have spotted that a Domino's looks set to open there.

For some living nearby, having the takeaway so close is a positive step - however others have said there is "too many" similar places in Bingham already.

“We have to go to Bridgford so we don’t tend to get it anymore as it's cold by the time you get back.

"If you’re not happy with this one then don’t go there.”

Civil servant, Emma Woodward, 45, of Bingham, said: “I don’t think we really need any more takeaways, and I think it’s going to bring people in from out of the village.

“I don’t really agree with another takeaway.”

Retired, Jane Berry, 76, of Bingham, said: “I don’t do Domino’s or anything like that, but my grandchildren are thrilled.

Mrs Berry lives very close to the new Domino’s and when asked how she felt living so close, she said: “I have got a vape bar opposite, so it does not really matter.”

Retired, John O’Hare, 79, of Bingham, said: “I will have thought there would be enough of them in the area.”

Elizabeth Martin, of Bingham, added: “I don’t think it will do much good.

“I think they are a bit pricey to be honest.”