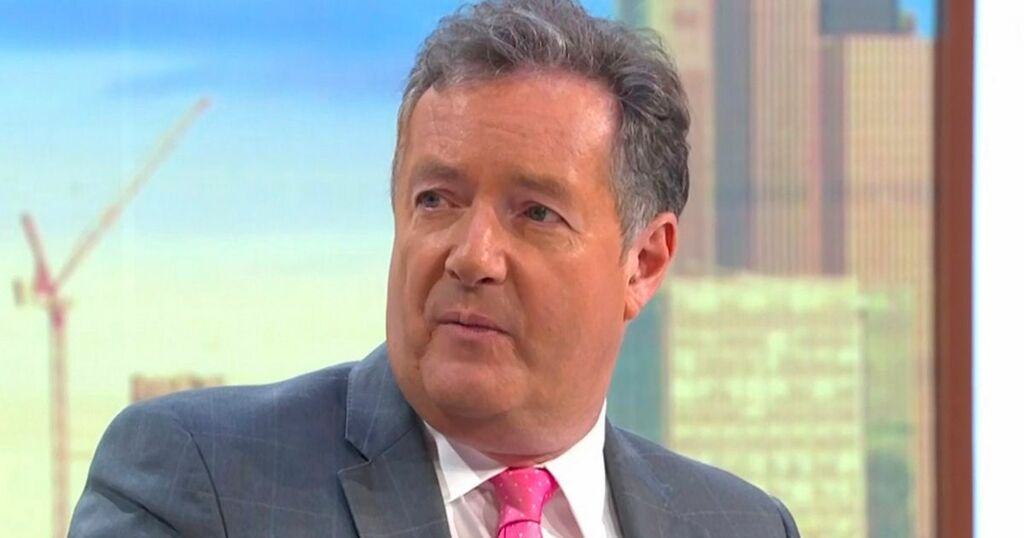 Piers Morgan is a presenter that hugely divides the British public.

While some are clamouring for him to return to the small screen others have been rejoicing in his time on the sidelines.

However, his comeback may be on the horizon if his latest Instagram post is anything to read into.

The presenter, 56, uploaded an image of him posing with a group of women outside of a cafe in Kensington. He was wearing white shorts with a black polo shirt and sunglasses and appeared more than happy to get a snap with his fans.

He captioned the post: "Great to meet my Yorkshire fan club this morning. Thanks for all the support, ladies! I’ll be back on TV soon, don’t worry.."

And his words sent fans into a frenzy in the comments section of the post, which had been liked by his former Good Morning Britain co-host Kate Garraway.

One fan wrote: "The sooner the better Piers."

Another commented: "Best news I’ve had in ages!," while a third said: "Is that a promise? I hope so."

A fourth follower wrote: "Never doubted, for one minute , you would be back on TV, please Hurry Up."

The post follows his comments to The Mirror following the GQ Awards last week. He told us: "My new job is being announced in a few weeks and I’ve asked them if I can go intergalactic. I’m going to outer space. That’s a dream. That’s what I want to do next."

The Duchess of Sussex claimed that members of the Royal Family had made racist remarks, but Piers called her a liar.

The argument on the breakfast show in March sparked thousands of complaints to Ofcom.

However, the board of complaints has since ruled in Piers' favour and insisted he did nothing wrong in his outburst.

Moments after the news broke, Piers tweeted about his happiness over the ruling.

He wrote: "BREAKING: ⁦ @Ofcom rejects all complaints against me over Meghan Markle furore that led to my exit from @GMB ⁩. Verdict says I was entitled to disbelieve her & Prince Harry & to restrict my right to do so would be a ‘chilling restriction on freedom of expression."

Piers then jokingly - or so it seems - asked ITV when he will get his job back.