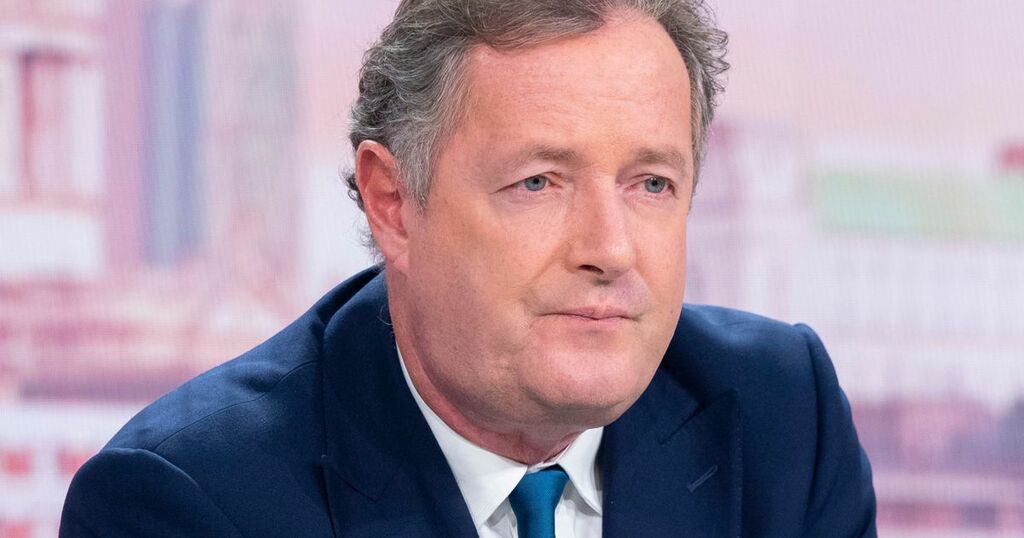 Former Good Morning Britain presenter Piers Morgan claims he was censored by ITV for his views on Meghan Markle.

And he has also claimed he was left bruised by the experience but is now free to express his honest opinions on the matter.

Piers, 56, left the show in March 2021 after hosting there for six years and famously stormed off air amidst the controversy.

He'd questioned Meghan's claims to Oprah Winfrey that she experienced suicidal thoughts during her time with The Royal Family.

Ofcom, which is the watchdog for UK broadcasting, received 50,000 complaints following his claims, including one from Meghan herself but they ruled, six months later, that the show was not in breach of their code.

Pies who is now a talkTV show host and will be a columnist for The Sun and New York Post as part of Rupert Murdoch's News Corp and Fox News Media said of his new writing job: "The column is called Uncensored because it does what it says on the tin.

"Effectively I was censored at my previous job and told to apologise to Meghan Markle for an honestly held opinion, which obviously I wasn’t going to do.

"Pushy little Princess Pinocchio tried her utmost to cancel me, and she will be in for a very unpleasant surprise when I emerge, like Lazarus, from my den.

"It was a pretty bruising experience on Good Morning Britain but I’m now working somewhere where I’m free to express my opinions."