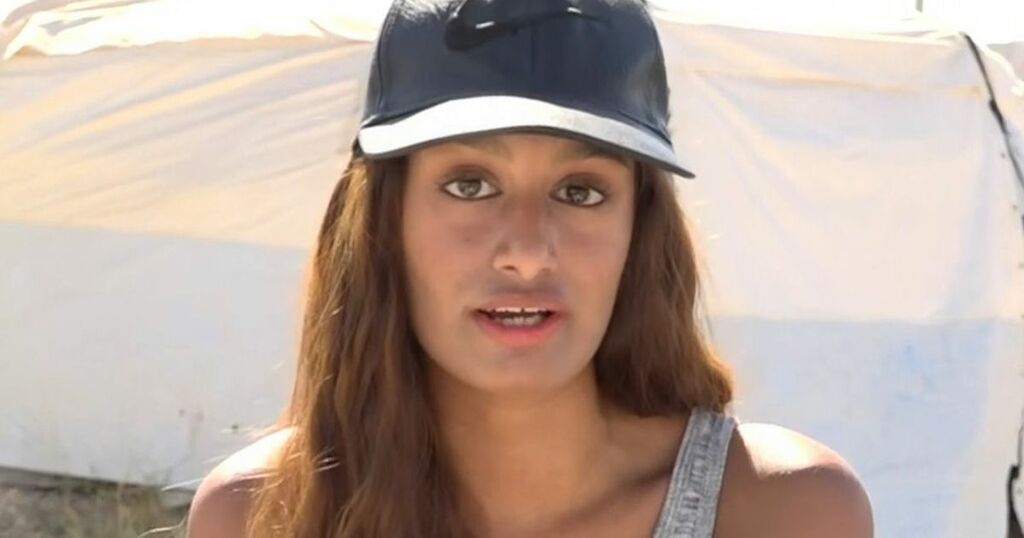 Piers Morgan has lashed out as ISIS bride Shamima Begum, saying she should be left to "rot in the terror bed she made for herself".

Dressed in Western clothes with her hair visible and painted nails, the 21-year-old begged British people to forgive her for her "mistake".

But the ITV show's former host Piers was having none of it.

While tuning into her interview on GMB, Piers said it was a good job that he wasn't the one interviewing her.

He tweeted: "Just as well I’m not interviewing this lying, snivelling, cold-hearted, self-serving ISIS bride monster or I’d have seriously lost my temper by now. Begum should never be allowed back to Britain. Let her rot in the terror bed she made for herself."

While many said they wished he had been interviewing her, some said he shouldn't make things about himself.

One told him: "My thoughts exactly. I wish you were interviewing her. She needs someone like you to interview her."

Another posted: "This is the first time I’ve happened across GMB since you left and my first thought was we need Piers here right now!"

A third wrote: "Omg I was just chundering to myself about if we ever needed @piersmorgan more we need him now. These questions are too gentle and it is uncomfortable to watch."

However, another suggested: "And that is exactly why you’re becoming a less and less serious journalist. You can’t control your emotions and keep the story in focus - it has to be about you."

Shamima was interviewed by Susanna Reid and Richard Madeley.

Susanna asked her why she should be forgiven by the British public.

She said: "Because I made a mistake at a very young age, most young people don’t know what they want to do with their lives.

"I know it's very hard for the British people to try and forgive me."

British-born Shamima left the UK at the age of 15 to join the Islamic State of Iraq and the Levant in Syria.

Her intention to return to the UK in 2019 resulted in mass public debate, and she ended up having her British citizenship revoked by the government.

It was later said that she would not be able to return.

Shamima insisted that she didn't know how bad ISIS was when Susanna described it as a "death cult".

She said: "I thought it was an Islamic community. I think yes I was groomed and taken advantage of.

"The reason I came to Syria was not for any violent reasons, I did not want to hurt anyone in Syria or anywhere else in the world."