The Premier League took a surprising turn for the Gunners when reports that Chelsea were pursuing Pierre-Emerick Aubameyang’s signature came to light. And it looks like the former Arsenal man could provide a double blow for the north London side’s supporters if he joins the club’s rivals in Chelsea.

According to Matt Law from the Telegraph, Barcelona will not sell both Memphis Depay and Aubameyang this summer. However, one of them will be permitted to leave.

Arsenal have been linked to Depay, and he would be a good addition to Mikel Arteta’s side. However, Aubameyang’s move to rivals Chelsea could block any deal Edu had planned.

Transfer expert Fabrizio Romano has claimed that Thomas Tuchel is pushing with Todd Boehly to sign Aubameyang as he is considered the perfect striker. Despite this, Barcelona are still yet to receive an official proposal.

Two months ago, Spanish outlet Fichajes reported that the Gunners are looking at making a move for Barcelona forward Depay. The Dutchman has fallen out of favour at Camp Nou since Xavi took control of the club.

According to the aforementioned Romano, Barcelona are in talks with Depay’s lawyers to allow him to become a free agent. He is ready to leave if he can find a top new club.

Depay would be a good signing for Arsenal, but as a winger or secondary forward, a more potent striker will also need to be signed in the summer. And this seems to be Edu’s thinking with Arsenal’s capture of Jesus.

Despite Jesus’ arrival, Edu still needs to add more firepower to Arteta’s options in the summer transfer window. Eddie Nketiah and Jesus will need more goal support throughout the season from different areas of the pitch.

Arsenal captured the signing of Gabriel Jesus from Manchester City, and he has been a revelation in the early stages of his Gunners career. The Brazilian has scored seven goals in his first five pre-season games with the club.

Mikel Arteta has been utilising Jesus as a striker throughout the pre-season. However, his recent comments about the new signing suggest that he also wants to use him in a different role in the wing position throughout the season.

But for the Spaniard to unlock this option, another forward must be signed to provide depth alongside Eddie Nketiah. The Gunners have been given a cheap chance to do this by signing Memphis Depay from Barcelona.

Speaking about Jesus, Arteta said: “His versatility is well known. Now we are using him as a nine. He can play as a winger, off the left and the right. You can play with two strikers as we have done in pre-season and change the shape a little bit. He gives us a lot of flexibility.”

Depay would certainly be a good acquisition for the Gunners, but Aubameyang’s surprise move to Chelsea could potentially prevent any deal from happening between Arsenal and the Dutchman. 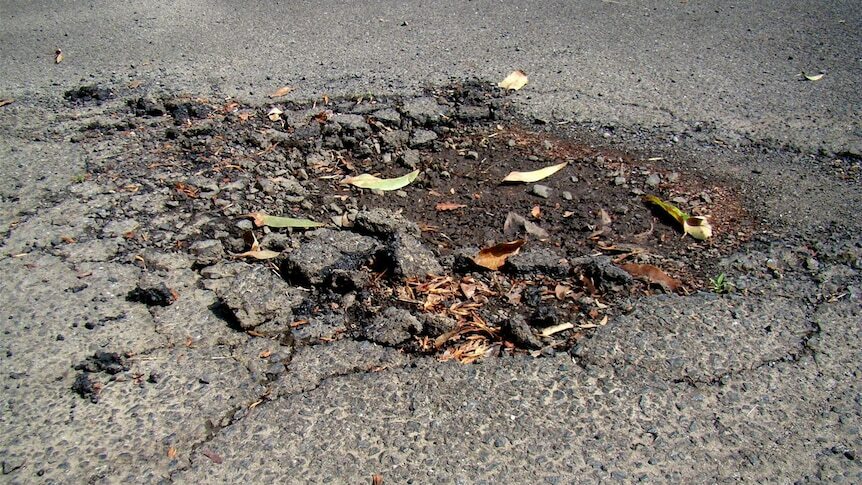 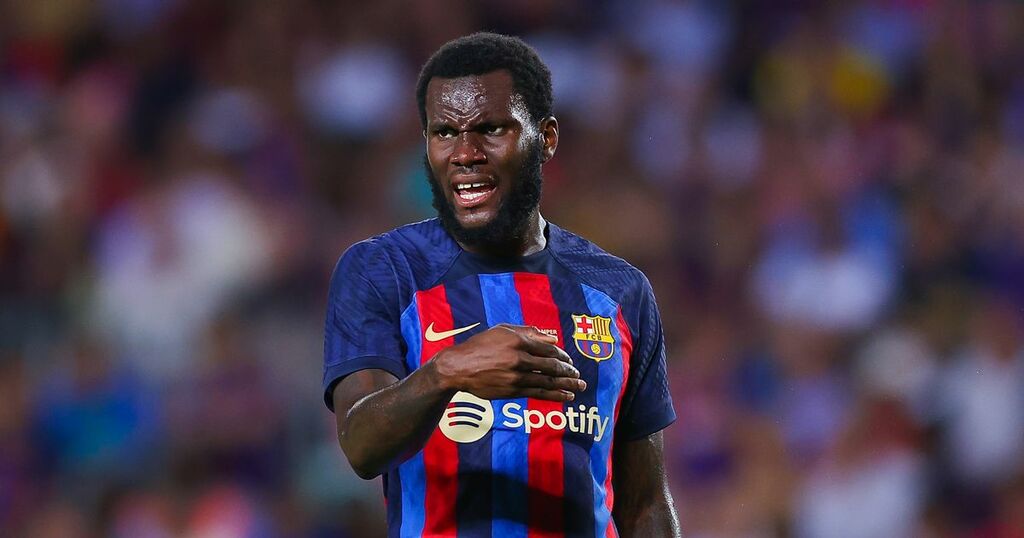 Football London
From analysis to the latest developments in health, read the most diverse news in one place.
Edu given major £35m Arsenal transfer boost amid Senegal star's surprise Premier League deal