Pier Head surrounded by police after fears for man 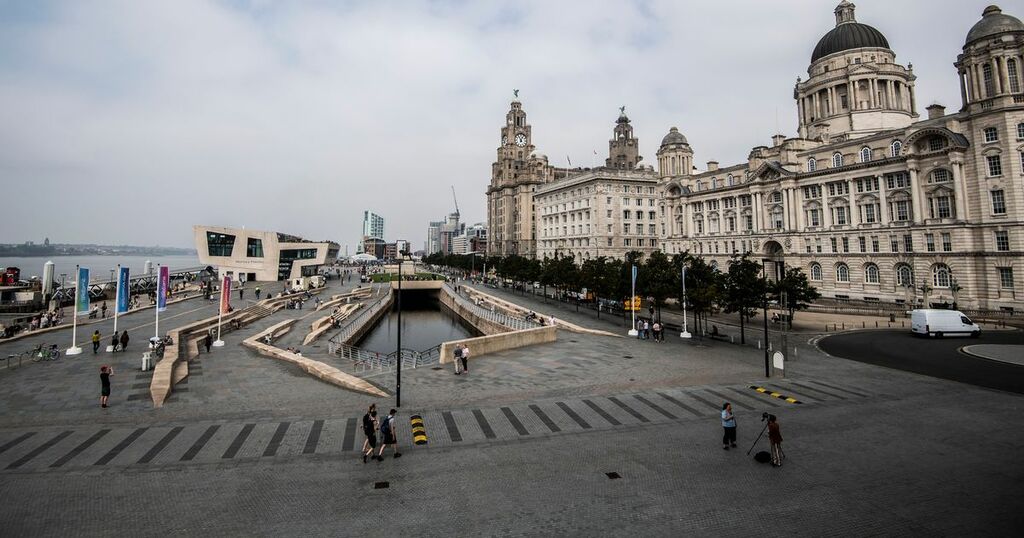 A large emergency services response was called to the city's waterfront over fears for a man's safety.

Another video shows five police vehicles driving down The Strand.

Police confirmed they were called at 1.15am today to the Pier Head following a concern for the safety of a man.

Officers attended the scene and spoke to the man who was later detained under the Mental Health Act and taken to hospital.

A spokesperson for Merseyside Police said: "We were called at 1.15am today, Monday, October 11, following concern for the safety of a male at the Pier Head.

"Officers attended and spoke to the male and he was detained under the Mental Health Act and taken to hospital."