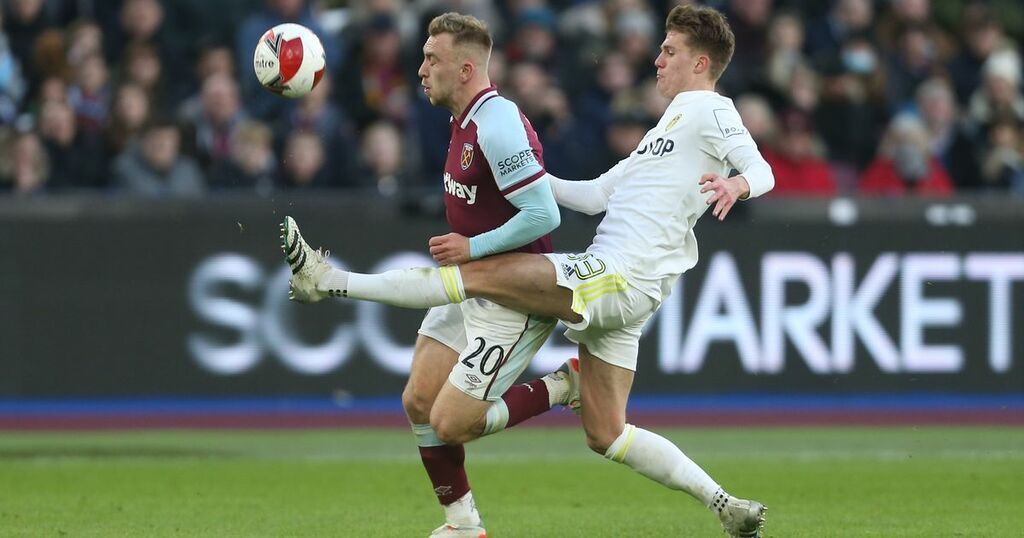 It feels like there is some light at the end of the tunnel when it comes to Leeds United’s injury crisis, though this weekend’s return to the London Stadium may have come too soon for a few returnees.

Leeds United were beaten 2-0 in the FA Cup by West Ham last weekend in the capital, and make the trip back to the London Stadium tomorrow for a Premier League clash.

In last week's match 18-year-old Leo Hjelde had to step into defence, putting in a solid performance, and it may be that the youngster is called upon again this weekend.

Starting from the back, Illan Meslier is nailed on in goal these days. Luke Ayling is the same at full-back. Also expected to be in the back line are Robin Koch and Junior Firpo.

However, things then become a puzzle for Marcelo Bielsa, with Pascal Struijk returning from injury and likely available, but perhaps Bielsa will be wary of risking further injuries.

Unfortunately Bielsa is without the injured Liam Cooper and Diego Llorente, who is suspended, which is why Hjelde could be making his Premier League debut.

Further up the field, Kalvin Phillips is still injured, Sam Greenwood has had surgery, and Jamie Shackleton is still out, but Adam Forshaw, Stuart Dallas, Mateusz Klich, Raphinha, Jack Harrison and Daniel James are all available.

More good news from the treatment room is that Rodrigo and Patrick Bamford could also be available. Bielsa said Bamford's recovery is not "finalised", but said that both players, along with Struijk, are "options to return". If they are available it may be that Bielsa chooses to limit their minutes too soon.

If you were Bielsa, what would you do? Field the strongest team, or be cautious with an eye on future fixtures? Use our selector to pick your starting XI: