Phoenix set for Sydney A-League base 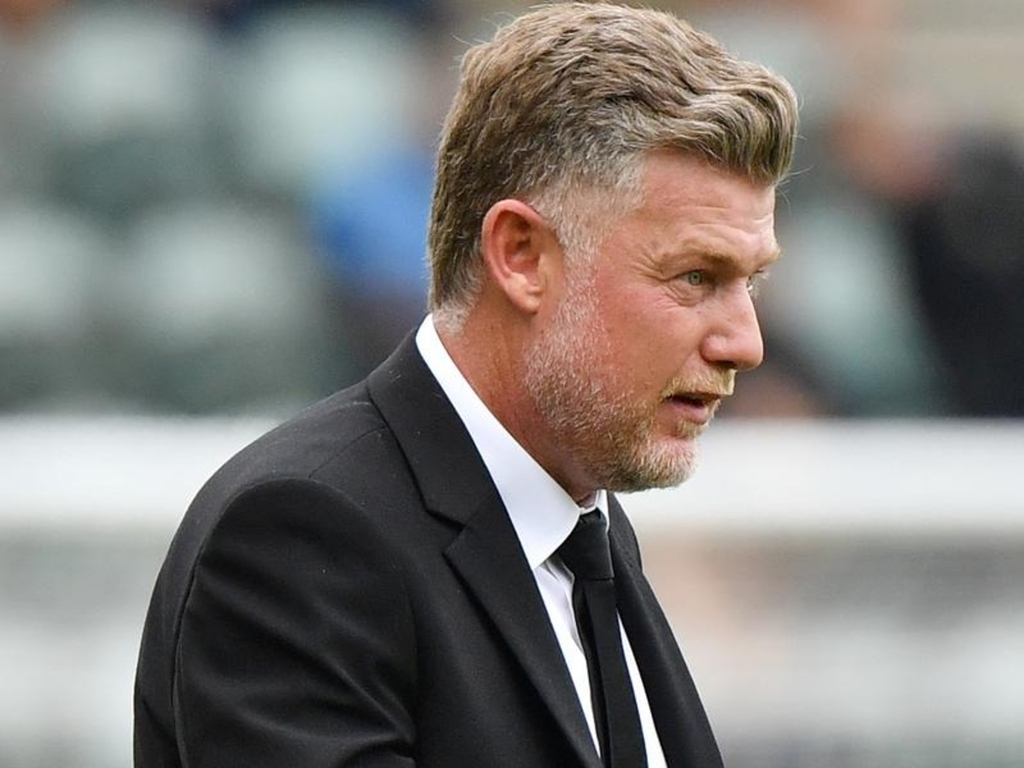 The puzzle pieces are beginning to fall into place for Wellington Phoenix, who are zeroing in on their Sydney training base for the A-League Men's season.

The Nix are about a fortnight away from heading to Australia, where they'll base themselves for the opening stanza of the campaign.

Coach Ufuk Talay has revealed the club will use Football NSW's facilities as a training base and is exploring shared accommodation in Chatswood in the city's north.

"We're looking at Valentine Sports Park to be our training venue because they've got good facilities there with a gym and a pool and a good training field as well," he said.

Wollongong's WIN Stadium is a likely venue for their home games, just as it was through their 2020/21 season, playing perpetually away from home.

Their arrival date is not yet certain but the team is currently due to move on October 29. They will, however, delay their flights to early November if it means a lesser quarantine.

The Nix are hopeful of training during their seven-day isolation, which they are planning on doing at Valentine Sports Park.

It's only then that their squad will begin to assemble.

Loan-signing Matthew Bozinovski, Reno Piscopo and new midfielder Nicolas Pennington have been unable to travel to New Zealand due to the border rules.

"I've got two players in Melbourne and one in Italy. It'd be nice to get the whole squad together so we can work as a team," Talay said through gritted teeth.

Talay said the team was in good health apart from Gary Hooper, who picked up a calf injury in a pre-season match.

The former Celtic forward is two weeks away from training but should contend for round one, which is five weeks away.

Talay is also still mulling over a captain and which academy players to bring over to Australia.

The former Young Socceroo also wants to make two foreign signings in January - a centre-half and a creative midfielder to replace Steven Taylor and Ulises Davila.

It's then that Wellington hope to return home.

While New Zealand's NRL team the Warriors have chosen to spend the 2022 season in Australia to give themselves certainty for planning, Talay is still holding hope they can shift home early next year.