The companies, together with global engineering giant Worley, have reached an agreement to deploy the Cansolv CO2 Capture Technology as part of the huge Net Zero push on the Energy Estuary.

It is described as having the potential to provide a model to help decarbonise refineries, making a significant impact on the UK’s net-zero target. At least 95 per cent of the carbon produced in the South Killingholme plant’s fluid catalytic cracking process will be captured, ahead of compression and transportation to geological structures under the North Sea.

Humber Refinery general manager Darren Cunningham, the lead executive for Phillips 66 in the UK, said: “Humber Refinery is tackling the dual challenge of providing the energy the world needs to power human progress while at the same time addressing climate change. We are providing a model for the energy transition.”

He described the project as “hugely significant” from a technology perspective, with 300 such units operational globally.

"We would be developing technology that has the potential to decarbonise them," he said, adding: "We are looking forward to working with the Shell team - which brings a huge amount of carbon-capture experience to the table - and, with Worley, delivering this important project to the region.”

A total of eight million tonnes of carbon dioxide has been identified to remove from the cluster’s emissions, with Phillips 66, VPI and others part of Humber Zero.

Project leader at Phillips 66, Adam Young, said: “This decision adds momentum to the Humber Zero consortium. It will provide added synergies, including increased knowledge-sharing that will directly lower the cost for capture.”

UK Research and Innovation, through the Industrial Decarbonisation Challenge, is investing £12.5 million of public money into the project, a figure matched by Phillips 66 and VPI Immingham.

Further cluster sequencing support is also anticipated to advance it and wider projects.

Andy Gosse, president of Shell Catalysts & Technologies, said: “We are very pleased to have another opportunity to provide our technology solution to help the Humber region transform to a lower-carbon energy future.

“Having two facilities operating in such close proximity should enable further synergies and opportunities to reduce the cost of CO2 capture.”

Worley’s role is to integrate Shell’s carbon-capture technology into the Humber Refinery, and design the infrastructure required to export the carbon dioxide into the transport and storage network. The projected start-up is expected in 2027.

Bradley Andrews, president at Worley, said: “We’ve been working at the Humber Refinery for over two decades, and we look forward to collaborating with Phillips 66 and Shell on this significant project to reduce carbon dioxide emissions at scale.

“This is aligned with Worley’s focus and investment in capability to help decarbonise existing industrial assets in the UK and our purpose in delivering a more sustainable world.” 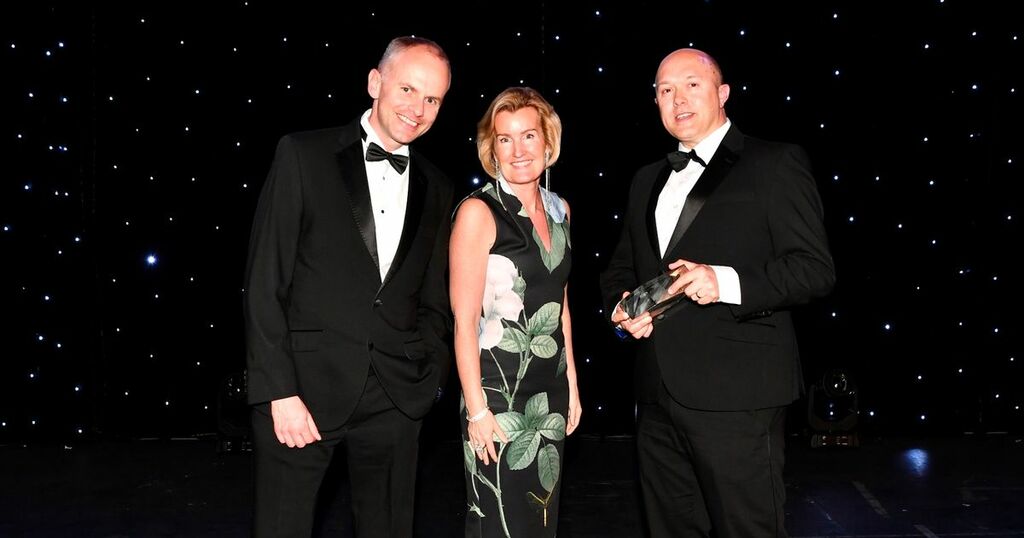