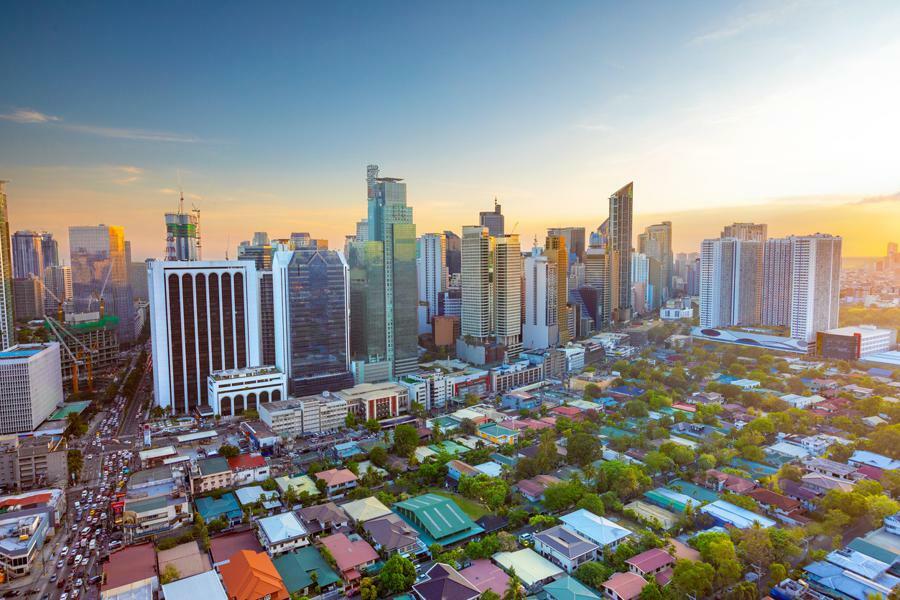 This story is part of Forbes’ coverage of Philippines’ Richest 2021. See the full list here.

Fortunes in the Philippines have staged a robust recovery: collective wealth of the 50 richest was up 30% to $79 billion. Despite the ravages of Covid-19, the economy notched up double-digit growth in this year’s second quarter. Investor sentiment remained buoyant, fuelling a 13% rise in the benchmark stock index from a year ago.

The wealth of more than half the list members was up this year with four listees adding over $1 billion. The top three were the biggest dollar gainers by far, collectively richer by nearly $6 billion. The Sy siblings, heirs to the group built by the late Henry Sy Sr., added $2.7 billion to remain at No. 1 with $16.6 billion.

A $1.7 billion boost kept property tycoon Manuel Villar in second place with a net worth of $6.7 billion. After expanding his portfolio by taking control of Manila Water, Enrique Razon Jr. secured his hold on the third spot with $5.8 billion.

Despite pandemic headwinds, an active IPO market in the Philippines made Betty Ang, cofounder and president of Monde Nissin, this year’s biggest percentage gainer. She was up 20 spots following more than a seven-fold jump in her wealth to $1.4 billion after the company’s June IPO, the largest in the country’s history. This one public float produced three newcomers to the ranks—Monde Nissin chairman Hartono Kweefanus, Ang’s brother-in-law; the company’s CEO Henry Soesanto; and brothers Keng Sun and Peter Mar, heirs to a biscuit business that was sold by their family to Monde Nissin.

A total of eight newcomers created a healthy churn in the list this year. They include Luis Yu Jr. and Mariano Martinez Jr., owners of 8990 Holdings, a builder of low-cost homes. Husband and wife Benedicto and Teresita Yujuico reaped riches from the listing of DDMP REIT, an office landlord they co-own with Edgar Sia II.

More than a dozen listees saw their wealth drop, including liquor and airline billionaire Lucio Tan. The pandemic crippled his Philippine Airlines, which racked up losses and filed for bankruptcy in the U.S. Nine from last year dropped off, mainly because the cutoff for the list doubled to $200 million.

The list was compiled using shareholding and financial information obtained from the families and individuals, stock exchanges, analysts and other sources. Unlike our billionaire rankings, this list includes family fortunes, including those shared among extended families. Net worths are based on stock prices and exchange rates as of the close of markets on August 20, 2021. Private companies were valued based on similar companies that are publicly traded. The list can also include foreign citizens with business, residential or other ties to the country, or citizens who don’t reside in the country but have significant business or other ties to the country.