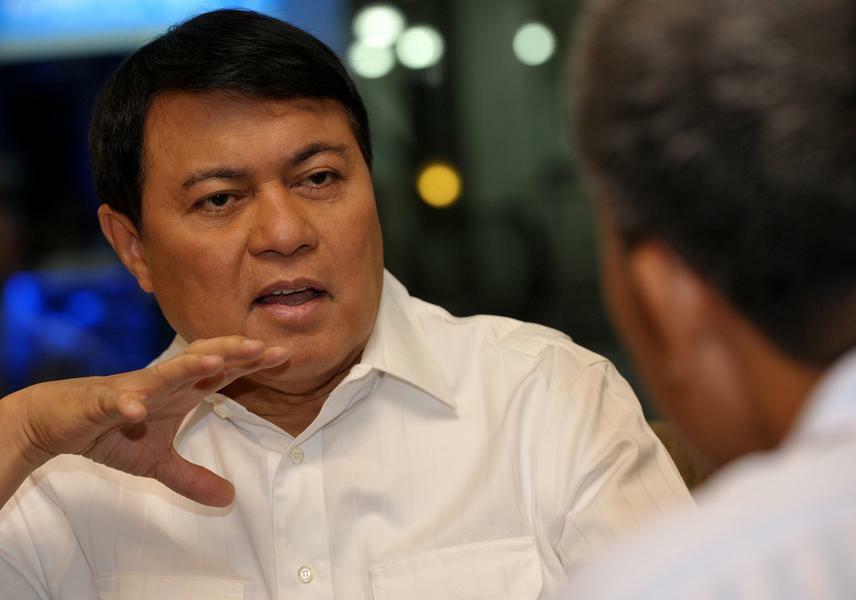 AllDay Marts—controlled by billionaire Manuel Villar—priced its initial public offering at 0.60 pesos per share, 25% lower than the maximum indicative price, adding to signs of waning investor appetite in one of the hottest IPO markets in Southeast Asia.

The supermarket chain is the latest company in recent months to drastically cut its IPO price. Last month, billionaire Andrew Tan's Megaworld lowered the price of its real estate investment trust MREIT and reduced the number of shares on sale, slashing the proceeds by half to 15.3 billion pesos ($302 million).

Following the price cut and reduction in the number of shares on sale, MREIT’s IPO was oversubscribed and some analyst believe the lower pricing will also help AllDay attract investors. “It may be a move to help entice investors to subscribe to the IPO,” Darren Blaine Pangan, head of online trading at Timson Securities, says. “This may be the case amid the ongoing uncertain environment brought by the Covid-19 situation across the globe.”

Despite the softening demand, Vista Land & Lifescapes—which is also controlled by Villar—is proceeding with its plan to spin off some of its office and commercial properties into a REIT and list on the Philippine Stock Exchange by the first quarter of 2022, according to a company representative. Vista Land had originally planned to raise $200 million from the IPO by the fourth quarter of this year.

With the lower IPO price for AllDay, the supermarket chain can raise as much as 4.5 billion pesos from the sale of up to 7.5 billion shares, including the overallotment option of 685.7 million shares. Proceeds from the maiden share sale will be used to repay AllDay’s debts and fund store expansion.

“As far as demand is concerned, I wouldn’t say it’s weak, but it’s not very strong either,” April Lee-Tan, head of research at COL Financial, tells Forbes Asia. “There are still buyers of companies with good growth stories. However, since there are many cheap stocks to choose from, funds are not willing to pay a premium.”

Indeed investors are spoiled with choice after the slew of listings in the Philippines this year. Five companies have so far raised $2.2 billion from their IPOs this year, including instant noodle giant Monde Nissin’s $1 billion offering in June, the biggest-ever maiden share sale in the country.

Established in 2016, AllDay currently has 33 stores across the Philippines and operates an online grocery delivery service. The company, which is slated to list on November 3, plans to triple its branch network to 100 stores by 2026.

Among Philippine tycoons, Villar, 71, a former senator, has been actively launching IPOs of his companies in recent years. He took AllHome, a home improvement chain, public in 2019. With a net worth of $6.7 billion, he was ranked No. 2 on the list of the Philippines’ 50 Richest that was published last month. His wife Cynthia is currently a senator.