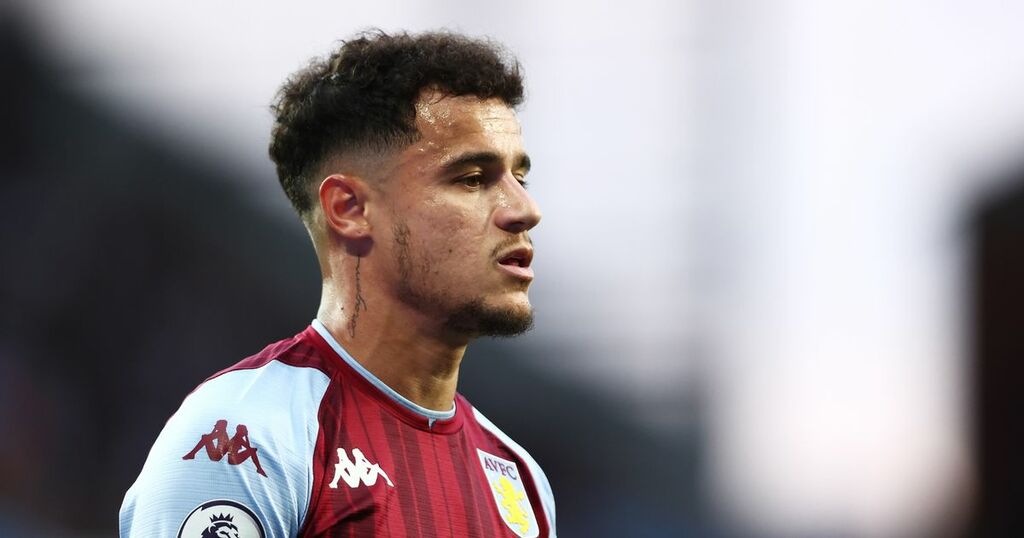 Philippe Coutinho has been on loan at Aston Villa since January, where he has been playing under his former teammate…

Leicester City manager Brendan Rodgers has backed Chelsea to be one of the Champions League’s leading forces next season.

The Guardian - UK
From analysis to good news, read the world’s best news in one place
The woman setting a new course for 'battered' NZ cycling

Newsroom.co.nz
Rangers legend John Greig urges fans to behave at Europa League final as ‘ambassadors’ of the club in Seville

Aston Villa wrapped up the £17million signing of Philippe Coutinho last night – after the Brazilian agreed to take a huge 70 per cent pay cut to seal a permanent switch to Villa Park.

The ex-Liverpool star has been in sizzling form since he arrived in the Midlands back in January. Coutinho has plundered four goals and racked up a further three assists in just 16 Premier League appearances after leaving Barcelona on loan.

The original deal between the two sides did include a £33m clause for Villa to sign Coutinho on a permanent basis, but there were doubts over whether or not a deal could be struck due to the lucrative £480,000-a-week contract that Coutinho penned back in January 2018 when he was lured to the Nou Camp in a record £142m switch. However, Coutinho has agreed to take a significant hit on his salary – more than 70 per cent – in order to fit into Villa's wage structure.

The midfield maestro has inked a four-year contract worth £125,000-a-week until 2026 with Villa, who managed to drive the price of the deal down due to Barcelona's desperation to get Coutinho's bloated salary off their books.

Speaking after the deal was confirmed, Coutinho said: “I am really happy and excited about the present and future. I’ve been made to feel very welcome since day one. I’ve enjoyed it so much. I believe so much in the squad that we can achieve really good things next year and I am really excited for the next season already.”

And Gerrard – Coutinho's former Liverpool team-mate – also lauded the deal and hailed the impact that the midfield star has had at Villa Park since his arrival. He added: “This is a brilliant signing for Aston Villa. Phil is a model professional and his impact on the group has been very clear since he joined in January.

Join the debate! Do you think Coutinho is a good signing for Aston Villa? Let us know here.

“With the way he conducts himself on and off the pitch, he’s also a valuable role model for our younger players who can only benefit from his experience. As we look to build towards next season, it is incredible to work at a club that executes its business so decisively and smoothly.”

Coutinho's renaissance at Villa Park had attracted the attention of Villa's Premier league rivals Arsenal and Newcastle, but the Barcelona outcast has enjoyed life in the Midlands after his miserable four-year stint at the Nou Camp and is now set to continue his affiliation with Gerrard.

The Villa boss is also keen to add a holding midfielder to his squad in the summer, with interest in Leeds talisman Kalvin Phillips, Brighton's Yves Bissouma and Marseille ace Boubacar Kamara.

Philippe Coutinho has been on loan at Aston Villa since January, where he has been playing under his former teammate…