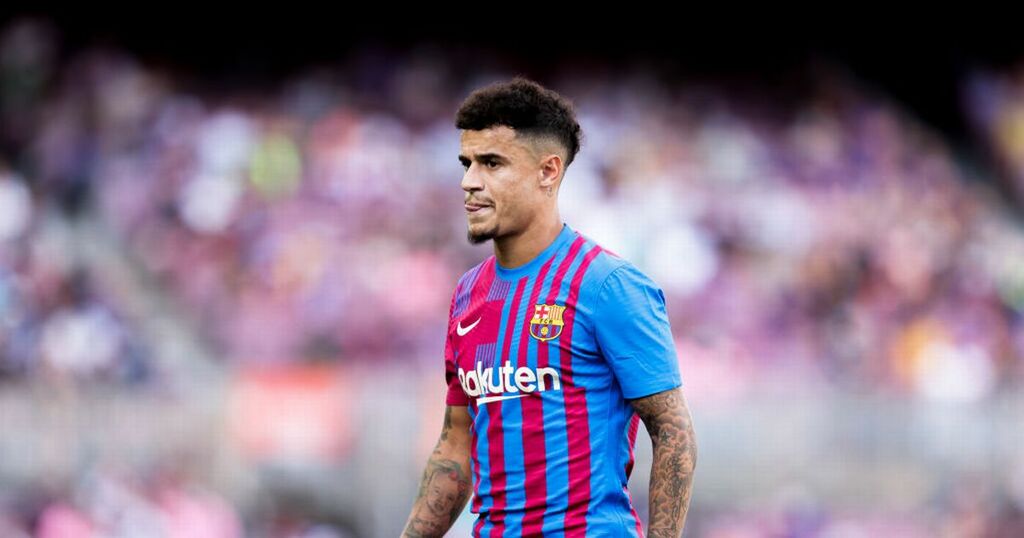 The Saudi Arabia-backed consortium finally officially completed the £305 million takeover, more than a year after they were first linked to the club before broadcasting laws in the Middle East meant the deal was scuppered.

The takeover ensures Newcastle's status as the richest club in the Premier League - surpassing title favourites Manchester City and Chelsea in the process.

Amanda Staveley will lead the consortium and has already promised make sufficient funds available for the squad to be drastically improved.

Spanish outlet Sport.es report that Coutinho's representatives have already made contact with Saudi Arabia’s Public Investment Fund (PIF) - who now boast an 80-per-cent majority stake in the club, earlier this year prior to the first takeover attempt.

The same report explains that the Brazilian international would welcome the chance to make a return to the Premier League, having previously enjoyed five years with Liverpool before making the switch to the Camp Nou in 2018.

Barcelona, despite their perilous financial position have come to terms with the fact they will take a drastic loss on the original £105m they parted ways with for the midfielder.

It is thought that the Camp Nou outfit will accept any offer that meets their £42m valuation, a figure that should be light work for the Magpies given their newfound wealth under their new owners.

Despite lighting up Anfield under Jurgen Klopp, Coutinho has struggled to recapture the kind of form that made him one of the best midfielders in the Premier League.

The 29-year-old has fallen out of favour under current Barca boss Ronald Koeman, who has deemed the Brazilian surplus to requirements - handing him a bit-part role.

Once the takeover had been completed, Staveley told the media how plans to bolster Newcastle's squad are already in place as the attempt to propel Steve Bruce's side up the table begins.

HAVE YOUR SAY! Should Newcastle make Coutinho their first post-takeover signing? Comment below.

"I had a great chat with Jamaal [Lascelles] tonight as captain. We’re really excited about strengthening the squad, but we have to work within Financial Fair Play and make sure this is done over a longer term.

"But you can know and be reassured that we want to invest at every level. We want to get the best squad we possibly can.

"Everybody talks about it [big signings] but what you need is a team that works well together. That’s also just as important."