Philippe Coutinho has already given verdict on games against Manchester United 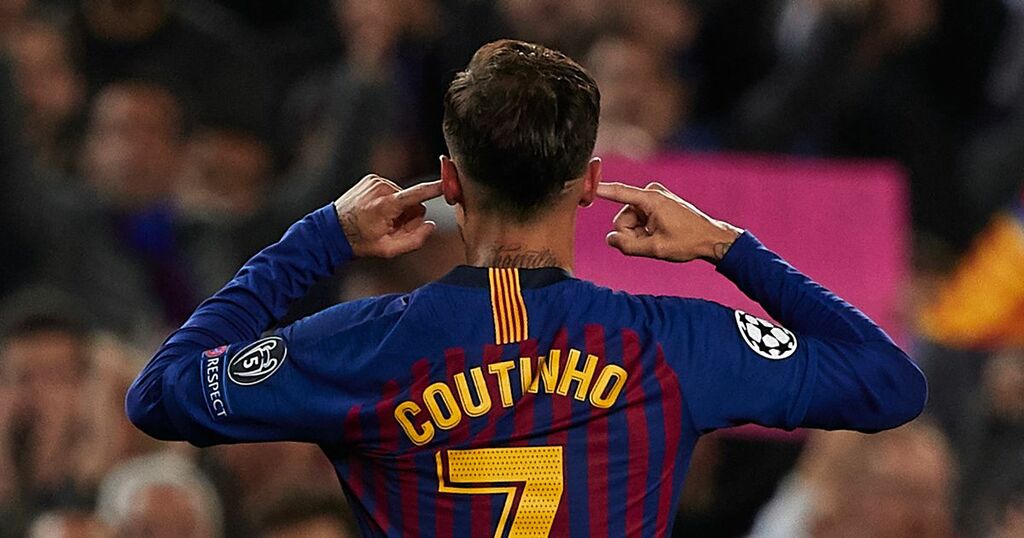 Aston Villa loanee Philippe Coutinho has already revealed what games against Manchester United mean to him - and that pre-match message comes with a warning.

The 29-year-old could make his debut for the Villans tomorrow afternoon (5.30pm) when Ralf Rangnick brings his United team to Villa Park; a Premier League fixture which signals the second part of a doubleheader between the two sides.

An early goal from Scott McTominay settled the scores in the FA Cup on Monday night.

However, after putting pen to paper and completing his medical, the Barcelona playmaker is available for Steven Gerrard to provide a boost if required.

From their time together as Liverpool teammates, Coutinho and Gerrard know all about United and, speaking in 2019, the Brazilian detailed what those 'intense' games are like.

Barcelona and United met two legs in the Champions League that season with the Catalans winning 3-0 and 1-0 in each quarter-final match.

Speaking before that meeting, Coutinho said: "If they boo myself and Luis Suarez then that's normal at Old Trafford because of the team we used to play for. But it won't make any difference to me.

How worried are you about Coutinho? Have your say in the comments section below.

"And, even more than that, it is an incentive to play better and to be even more focused."

Coutinho added: "I know that games against Manchester United are special. I learned what they meant during my time at Liverpool when we lived it so intensely with the fans.

"I have that nailed in my memory and, even though this is a different stage, if Barcelona knock United out of Europe, it will be a double personal satisfaction for me."