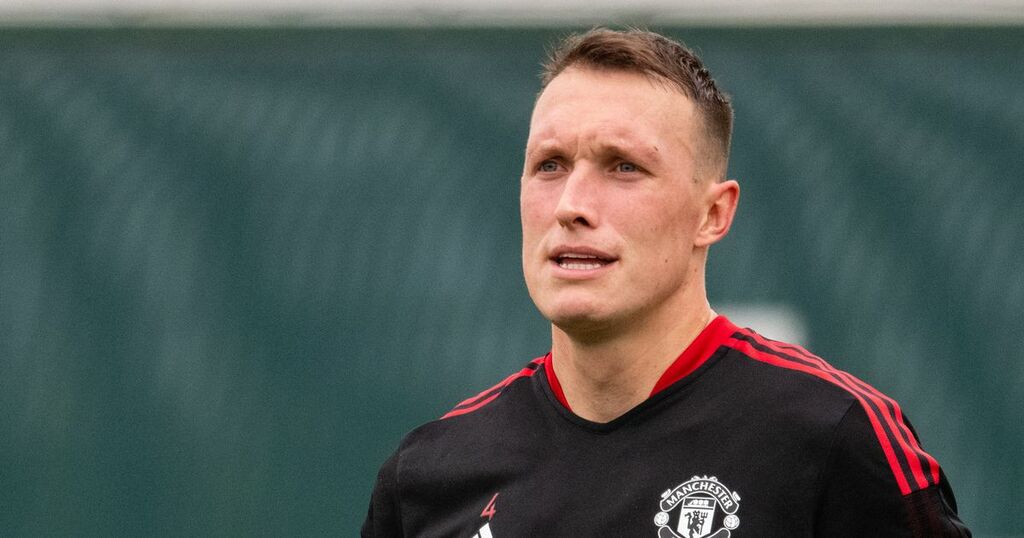 Phil Jones and Dean Henderson will both play for Manchester United's U23 side against Arsenal on Saturday as they continue to build valuable match fitness after respective spells on the sidelines.

Jones, 29, has not featured for the first-team since January 2020 but is eager to continue the next stage of his lengthy rehabilitation progress after an awful time battling injury.

The English defender has been working in the gym over his recovery period in order to build fitness and has often been the first player in attendance at club's Carrington training complex.

Jones could have waited until next week to face Brighton in a home U23s fixture but instead requested to travel to London as he wanted to take the next step towards his long-awaited recovery.

Ole Gunnar Solskjaer has spoken highly of Jones throughout his recovery process and rewarded the former Blackburn defender by naming him in the official Premier League squad for the upcoming season.

The match against Arsenal will also see goalkeeper Henderson make his return to action having last featured for the first-team against Wolves on 23 May.

Henderson, 24, is looking to make the next step up as he recovers from the effects of Covid-19 and has been impressing in training over the last two weeks.

There is still no firm timeline on his potential return to first-team action but he will be assessed based on his upcoming performances for the U23 side.