We’e seen this before from all-time great Phil Hellmuth, known for many a foul-mouthed rant at poker events over the years after losing some tough hands.

And earlier this week, at a 2021 World Series of Poker Stud championship tournament, he delivered another one.

He suffered a bad beat at the final table and lost a few more hands, and as you’ll see in the video below Hellmuth let loose with so many F-bombs (WARNING: There’s some NSFW langauge, even with most of the expletives bleeped out) and some unhinged ranting.

“He pops me on the [expletive] turn with a diamond draw and an ace,” he said at one point. “There’s like one ace left. [Expletive]! How does he get rewarded for that [expletive] [other expletive] play? They [expletive] overplay their hands against me, that’s why I win all these [expletive] tournaments. Miracle [expletive] river.” 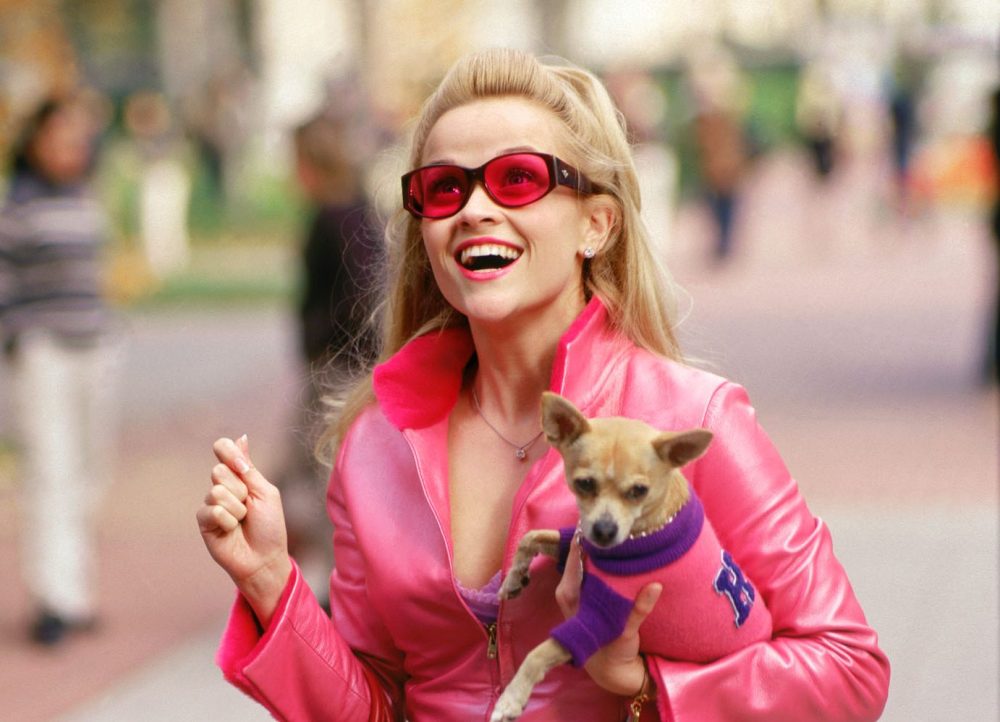