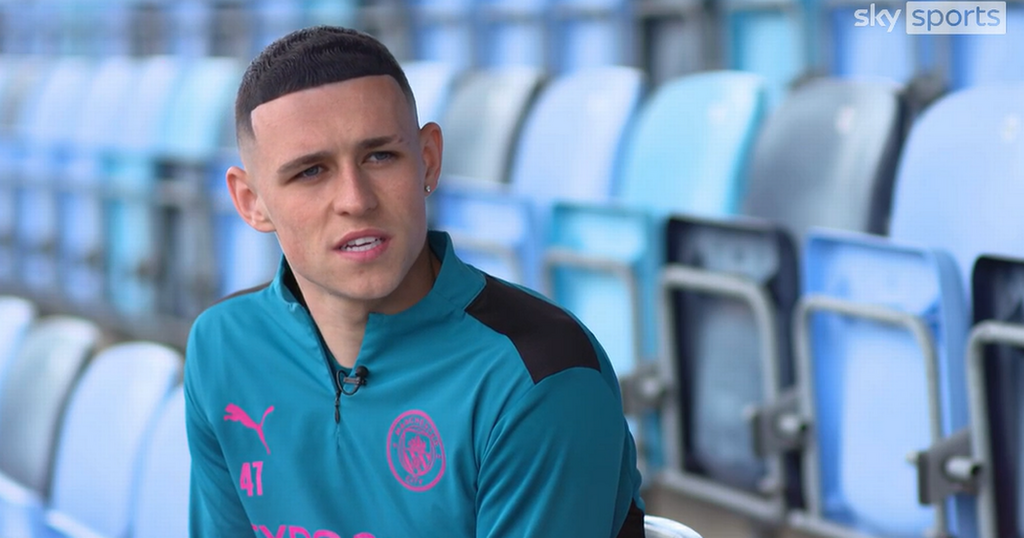 Manchester City announced the signing of Erling Haaland on Tuesday, pending the agreement personal terms, which comes one week after… 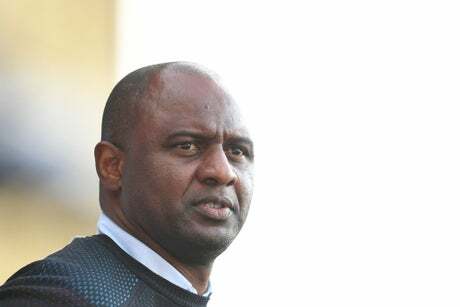 The guard will only play for the Jayhwaks in his senior season if he withdraws from the 2022 NBA draft.

Phil Foden has called Erling Haaland a "great addition" to Pep Guardiola's squad after Manchester City agreed a deal to sign the striker.

Haaland, 21, will join the Premier League outfit from Borussia Dortmund at the end of the season in a £51.2million transfer. The Norway international has been in sensational form since moving to Germany in January 2020, scoring 85 goals in 88 club appearances.

Foden's comments come after reports in France suggested some members of City's squad were unhappy with Haaland's reported £400,000-a-week salary. He is expected to become the club's joint highest earner alongside Kevin De Bruyne.

According to Foot Mercato, news of the transfer has "shaken" City's dressing room. It's believed some players were already annoyed about Jack Grealish's reported £300,000-a-week salary, which makes him one of the club's best paid players.

Grealish isn't one of City's leading stars right now. He's made just 21 starts in the Premier League this season, scoring only twice. Some players are also thought to be annoyed at the timing of the announcement, with Guardiola's side sill battling for the title.

City need four points against West Ham at the London Stadium and Aston Villa at the Etihad to retain their crown. Title rivals Liverpool face a trip to St Mary's to play Southampton on Tuesday before hosting Wolves at Anfield on the final day of the term.

Are you excited to see Erling Haaland at Manchester City next season? Let us know in the comments below!

Despite the rumours, Foden has told Sky Sports he is excited about Haaland's arrival. "Obviously it’s a great addition to the team," said Foden. "He’s one of the best finishers in world football at the moment.

"He’s going to be great for us next season and hopefully he can help us... definitely such a big signing for the club. We've played without a striker this year and still done very well. He's going to be a great addition.

"We’re still trying to focus on this season because he's not going to be here until next. The main focus is this season, hopefully he can help next... he’s got a lot of physicality, loves to run in behind. I think it’ll definitely be good for our game."

Several top European clubs were interested in signing Haaland before City's deal was announced earlier this month. Many fans believed Foden played a role in persuading the forward to choose a move to the Etihad following a conversation between the two.

Haaland and Foden were seen talking after City knocked Dortmund out of the Champions League in April 2021. The Englishman has always denied trying to convince Haaland to join Guardiola's side ahead of the likes of Manchester United and Barcelona.

"We were just talking about he missed a few chances in that game, so it was a chat in general about the game and the result," Foden told Sky Sports when asked about the incident in May 2021. "It was nothing too special, a lot of people thought it was about other things. It was just about the game in general."

Manchester City announced the signing of Erling Haaland on Tuesday, pending the agreement personal terms, which comes one week after…