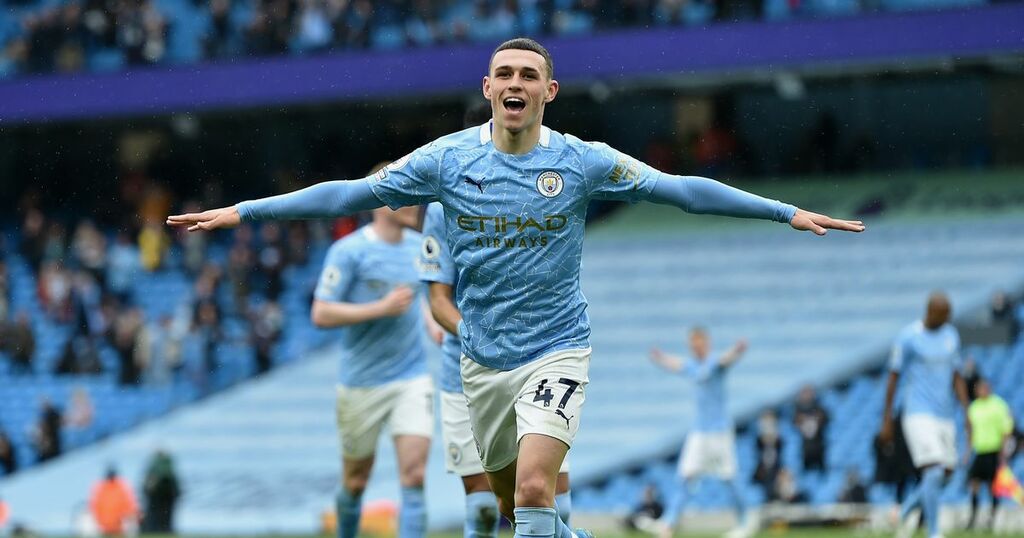 Welcome to the latest edition of City is Ours media watch, taking in some of the stories from across Europe as the international break draws to a close.

It's been a week and a half since Manchester City's last game, but fear not! The Premier League champions will be back in action soon enough. In the meantime, have a read of this.

The boys are back

City tweeted drone footage of Foden sprinting around the CFA pitches, a sure sign that his eagerly anticipated return from a foot injury isn't far off.

With the England youngster expected to soon sign a new six-year contract at the club, some minutes on the pitch against Leicester City on Saturday would cap off a special week.

De Bruyne also looks to be close to full fitness. The Belgium international has spent the international break in Manchester and he looks to have made excellent use of it.

Pep Guardiola will be delighted if he can include the duo on his team sheet for a game that kicks off a challenging September for his side.

Speaking ahead of his side's 6-1 thrashing of Turkey on Tuesday, Netherlands coach Louis van Gaal reacted angrily to a journalist who described his style of play as defensive.

When the journalist said that the Netherlands and Thomas Tuchel's Chelsea are both defensive, Van Gaal replied: "No, not at all!"

Then, when asked if he enjoyed watching Chelsea more than City when the pair met last season, the former Manchester United boss replied: "Yes, of course! You should read my book because I don't think that you have."

It's safe to say the Dutchman, who hasn't always seen eye to eye with Guardiola, isn't a massive fan of City.

Lighting up the international stage

Labeling Tuesday evening as a successful one for City's international stars would be an understatement.

All eyes were on City's Portuguese contingent as Portugal faced Azerbaijan in a 2022 World Cup qualifier.

Bernardo Silva continued his excellent start to the season with a stunning outside of the boot volley to put his side ahead, a goal that is surely going to feature in the Puskas Award shortlist.

Joao Cancelo also grabbed the headlines for an outrageous piece of skill in the 3-0 Portugal win. Facing pressure on the left-hand side, he coolly nutmegged one player before audaciously back-heeling the ball through the legs of another.

It was a pure party trick, but one Guardiola might not be too thrilled to see in September's crunch fixtures.

Seemingly running down a dead end on the right-hand side of the penalty area, Palmer suddenly pulled off a Cruyff turn with flawless ease. He then accelerated into the area, took a few touches and whipped the ball into the far corner of the goal.

Talk about announcing yourself on the big stage - maybe Bernardo won't be the only City player up for an award!

Do you think De Bruyne and Foden could play this weekend? Follow our new City Fan Brands Writer Alex Brotherton on Twitter to get involved in the discussion and give us your thoughts in the comments section below.