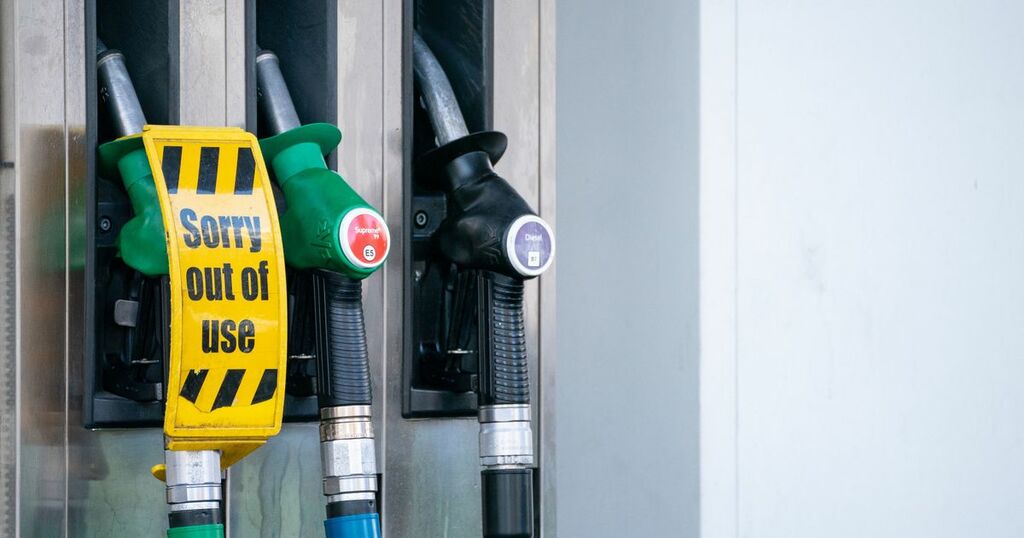 Petrol prices are now the highest they've been in eight years, and diesel is no better.

The price surge comes following last week's fuel shortage across the UK- with forecourts at ASDA, Tesco, Sainsbury's, Morrisons, BP, Shell and Esso all seeing huge queues for petrol and diesel across the UK.

Drivers may even pay more than this for fuel, depending on where they are filling up.

The price rises come after a week of fuel shortages caused by panicked drivers stocking up on petrol and diesel.

The price hike shown in government figures echoes one from the RAC motoring organisation, which last week also said fuel costs would hit an eight-year peak.

Drivers pay tax of 57.95p a litre on both petrol and diesel, reports the Mirror.

The rise comes as households face a triple blow of increases, with energy bills rising in October as furlough ends and a £20 a week cut to Universal Credit kicks in.

The Bank of England has separately warned that higher energy costs would push inflation above 4% this winter, hitting even food prices.

Petrol and diesel prices are rising partly due to driver demand, but other factors are also causing fuel costs to increase.

In the background the cost of crude oil recently hit a three-year high as the OPEC group of oil suppliers decided to restrict the amount of oil being produced - ironically due to lack of demand outside the UK.

Many countries are still buying less oil than normal as their populations get back to normal after pandemic lockdowns.

He said that "prices are only seen uncomfortably high until the first cold spell arrives in the northern hemisphere creating additional demand and triggering a fresh bout of buying".