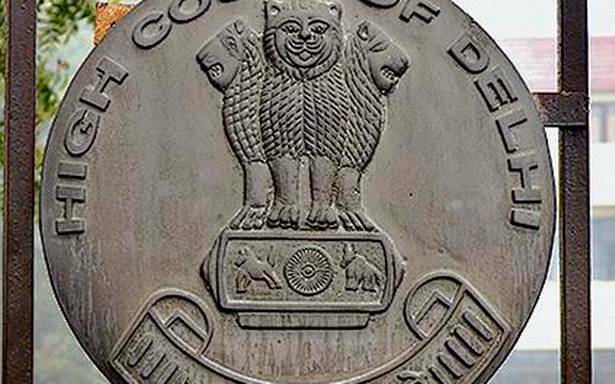 The Delhi High Court on Tuesday closed proceedings in a petition alleging non-compliance of new IT rules by Twitter, saying that “nothing remained” in view of the Central government being satisfied with the micro-blogging platform appointing a Chief Compliance Officer (CCO), Resident Grievance Officer (RGO) and Nodal Contact Person.

“What remains in this? Nothing remains now.. Prayers are satisfied. You challenge the order if you have a grievance,” observed the judge. “Respondent No 1 (Centre) has filed an affidavit categorically stating that Respondent No 2 (Twitter) is fully complying with the IT Rules. In view of the aforesaid, which is not denied by the petitioner, nothing further survives,” the court said.

The IT (Intermediary Guidelines and Digital Ethics Code) Rules, 2021 seek to regulate dissemination and publication of content in cyberspace, including social media platforms and were notified in February by the Central government. Last month, the Ministry of Electronics and Information Technology (MEITY) had told the court that Twitter has appointed CCO, RGO, and Nodal Contact Person in compliance with the new IT Rules.

In its affidavit, the Centre stated that Twitter has clearly acknowledged that the personnel (CCO, Nodal Contact Person, and RGO) are appointed as the company’s employees and not as ‘contingent workers’. “Twitter has provided the names of the said appointed personnel and their respective positions also. The said affidavit (of Twitter) mentions their employment start date as August 4, 2021.Twitter has further enclosed their employment contracts along with the said affidavit as proof of such appointments,” the ministry said.

The court had on August 10 directed the Centre to file a short affidavit in response to Twitter’s affidavit in which the company had shown compliance with IT Rules.