Mr Morrison last night took responsibility for the loss and said he would step down as Liberal leader.

The biggest Liberal losses in the election were to independent women, the "teal" candidates, who were running on integrity and climate policies.

Party insiders say Defence Minister Peter Dutton is the frontrunner to be the next Liberal leader.

Treasurer Josh Frydenberg's likely loss in his once-safe Melbourne seat has thrown open the leadership battle since he was most likely to lead the Liberals in opposition.

Queensland MP Karen Andrews called a Sunday morning press conference where she talked about her national security credentials and said it was time for her party to reflect on the loss.

She said it was "way too early to have a discussion about leadership" when asked if she would nominate for the position.

"I am not commenting on any leadership speculation," she said.

Ms Andrews was among the first women to speak out about the culture in her party, saying she had "had a gutful" when revelations emerged about the treatment of women in Parliament House.

When Ms Andrews first entered politics, she beat Mr Dutton in pre-selection when he was seeking to shift from his marginal Brisbane seat of Dickson to the safer Gold Coast seat of McPherson.

Mr Frydenberg, once seen as a future Liberal prime minister, looks set to be the biggest victim of the Coalition's loss but has left open the possibility of returning to politics.

"I still have fire in my belly," he said.

The outgoing deputy leader said his party needed to get more women into Liberal ranks and that Australia had not been served well by culture wars on climate change.

The bulk of Liberals to lose their seats to independents are moderates.

Finance Minister Simon Birmingham, the leader of the moderates, also backed the need for more women. He said on Sunday morning that the Liberals needed to go further on tackling climate change.

"When you then look at where we have lost and particularly traditionally heartland seats, that is perhaps the loudest message to the Liberal Party and it's the one we are going to have to heed most strongly," he said.

She was comfortably defeated by independent Zali Steggall, who secured a second term representing Warringah.

"They are being punished by association with candidates in adjacent seats, and in Trent's case there are no more adjacent seats than North Sydney and Warringah," he said on Saturday night.

"So you are seeing a real contagion effect.

"That’s a real devastating blow because it is people like Trent who we need to make sure the party rebuilds the vote in the communities that we have clearly lost and the voters we have clearly lost, and yet we’re going to be missing some of those crucial people." 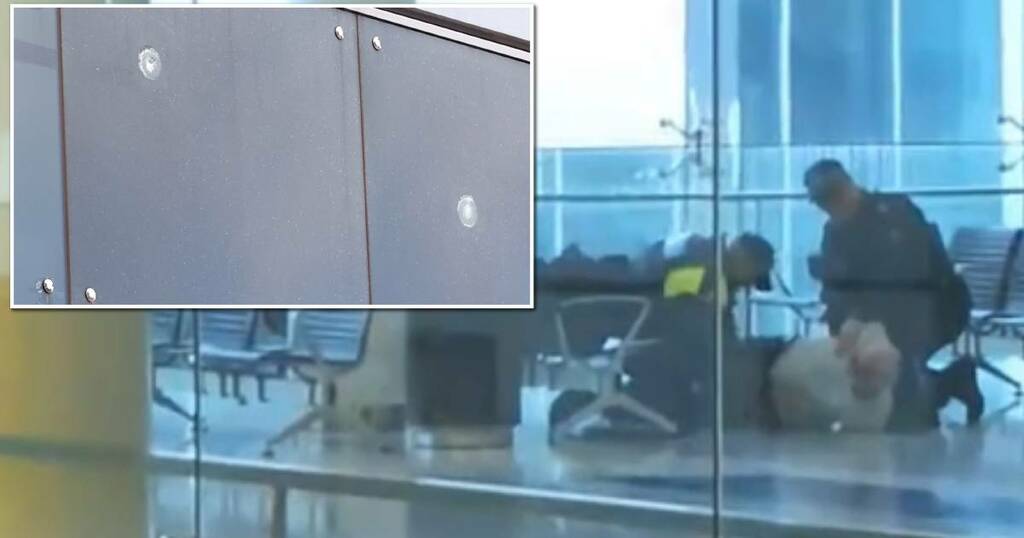 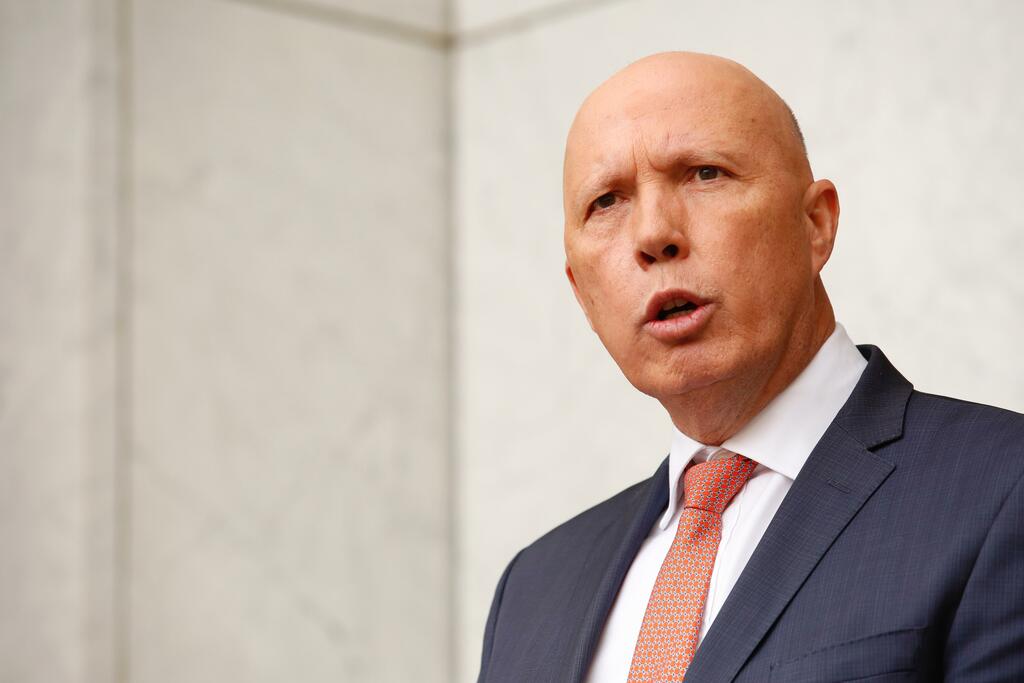 Peter Dutton remains only candidate for Liberal leader, Sussan Ley and Jane Hume frontrunners for deputy
Peter Dutton looks likely to claim the Liberal leadership unchallenged, but there is a contest brewing between several women for… 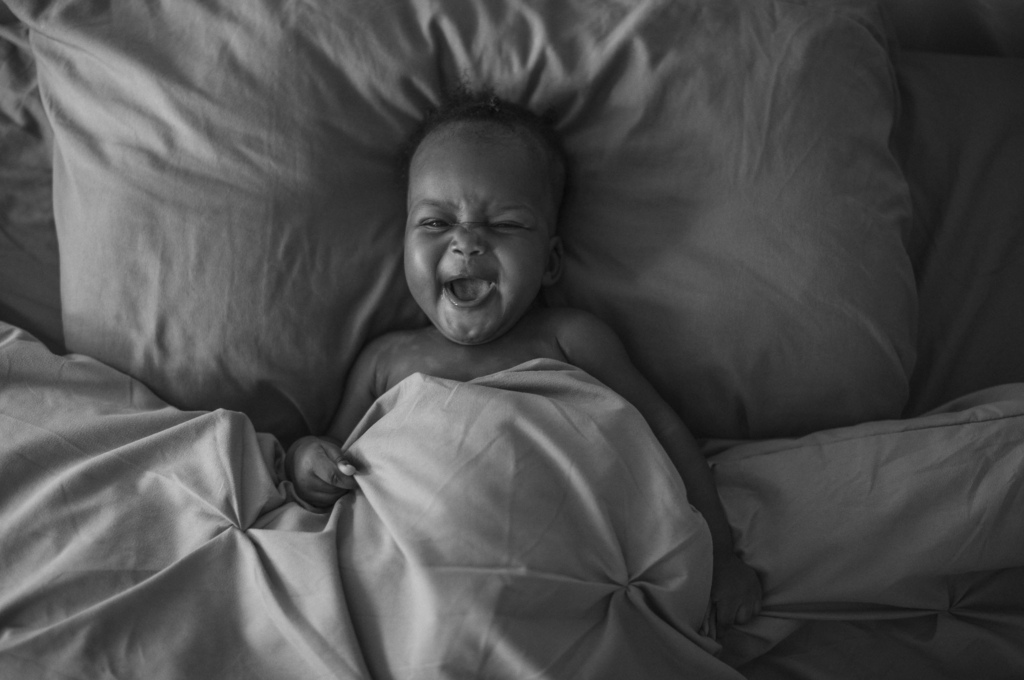 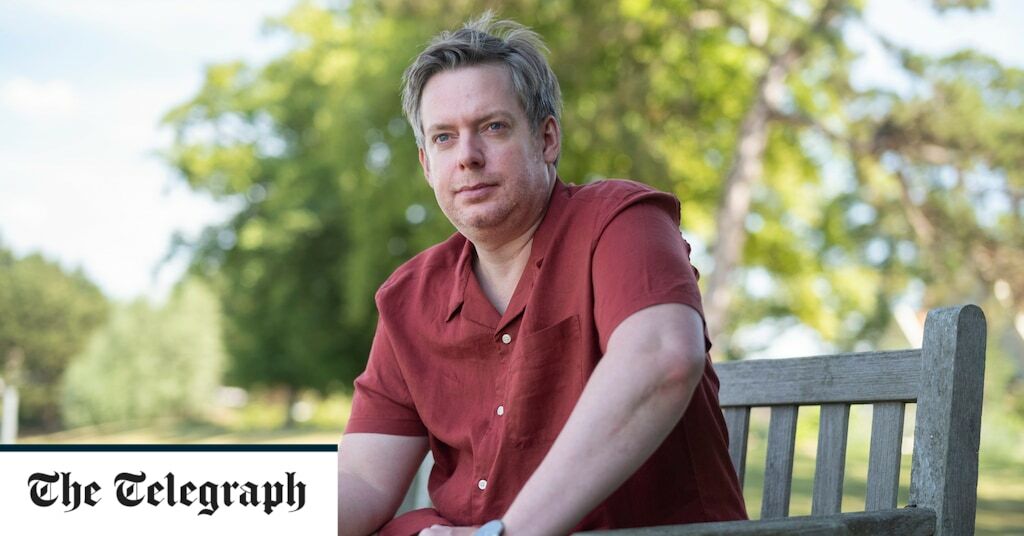 What I’ve learnt from a year without booze