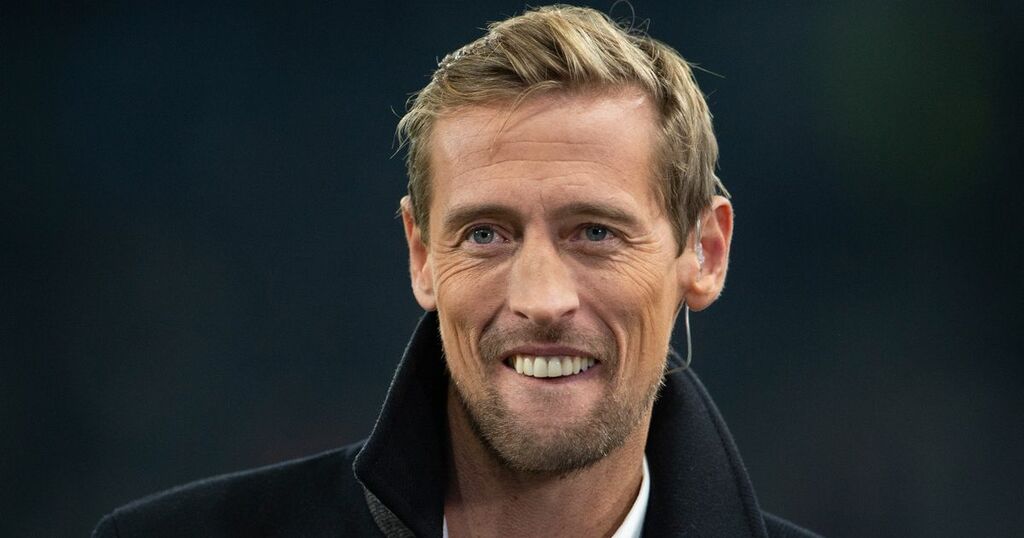 Peter Crouch is beginning to change his mind in the Cristiano Ronaldo versus Lionel Messi debate.

The former Liverpool and Tottenham Hotspur striker has been impacted by Ronaldo's recent return to Manchester United, having left Juventus on transfer deadline day.

Messi also made a sensational summer move, leaving his beloved Barcelona to sign for Paris Saint-Germain.

United's No.7 scored two goals on his Old Trafford homecoming as the Red Devils beat Newcastle 4-1 in the Premier League on Saturday, while Messi is still adapting to life in Ligue 1 but impressing nonetheless.

The pair most 11 Ballons d'Or between them as well as eight Champions League winner's medal to make them arguably the two finest players to ever grace the pitch.

Subsequently, the Ronaldo-Messi debate has been raging on for more than a decade, with pundits and football fans devoting hours of time over the years in a bid to convince the other side who is better.

Crouch, however, seems to have been prompted to reassess his position by something he witnessed very recently.

"I have always been a Lionel Messi man. A gift from God," he wrote in his Daily Mail column.

"The poise, elegance and everything that goes with his genius is spellbinding."

"But we have reached the stage now where every single record is being broken by the other man in the conversation," pondered the ex-England international. "A change of heart, a switch of sides, could potentially be on its way.

Who is the greatest - Ronaldo, Messi... or another legend? Let us know your GOAT opinions here.

"Are you even allowed to cross that divide? What are the repercussions?

The 40-year-old explained: "Cristiano Ronaldo became the all-time top scorer in international men's football last week and I was fortunate enough to be there to witness that unfold with a lager in hand, drinking history in, over in Portugal.

"Republic of Ireland had kept him quiet — he even missed a penalty — but then, bang, two unbelievable headers. Everybody there was in the presence of greatness and that is what Manchester United have bought."

Crouch also revealed that the 36-year-old may cause him lose a bet which he was sure of when the transfer was announced.

"When he signed from Juventus, I had a bet with a United fan that Mohamed Salah would score more goals this year," he claimed.

"Having watched his 'second debut' against Newcastle, I'm slightly concerned that my wallet might be in danger."

Crouch continued by commenting on the impact of the Portugal captain following his first move to Manchester from Sporting Lisbon when he was just 18.

"The Premier League saw an obvious shift in the way Ronaldo played and he has never stopped since," said the player-turned-pundit.

"I often wondered about the single-mindedness that has made him one of the finest ever to grace our sport.

"The thought that the unceasing relentlessness to plunder hundreds of goals could have a detrimental impact on the team, because he is so selfish in some ways, did occur to me.

He added: "Shoots from anywhere, Ronaldo'. How will those around him react?

"But those fears are long gone because of his sheer consistency."

One thing it for sure, though, the debate is far from nearing its conclusion.