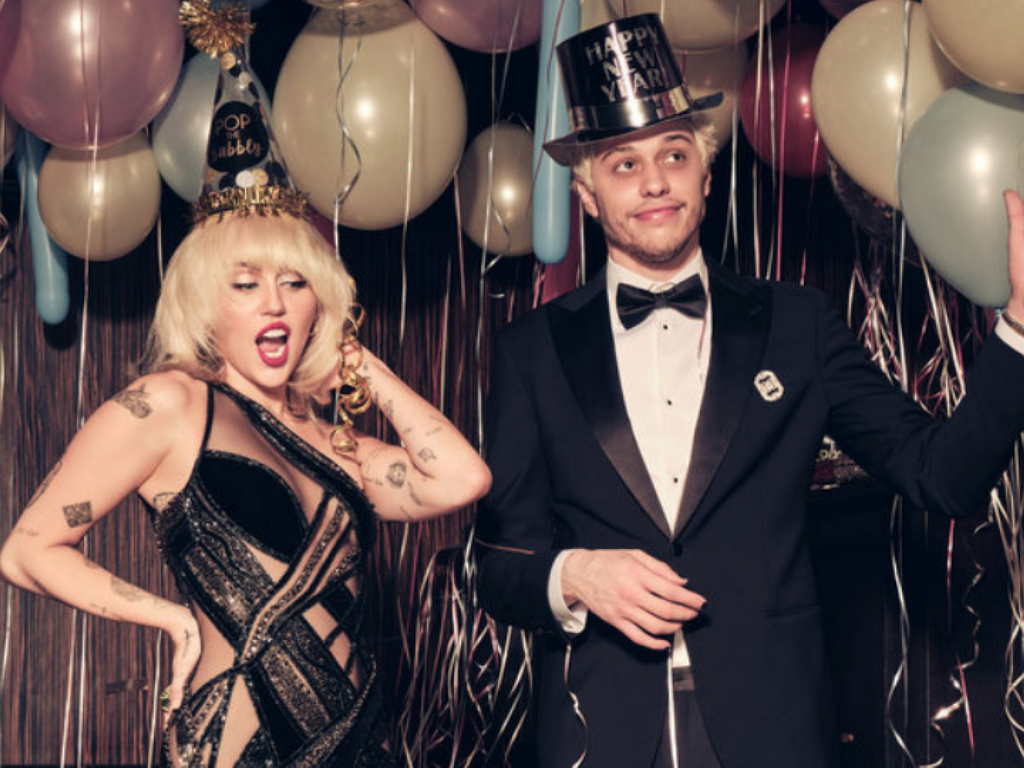 “Saturday Night Live” funnyman Pete Davidson has emerged as a frontrunner to host the next Academy Awards telecast.

What Happened: The New York Post, citing an unnamed source, stated that talks are underway between Davidson’s representatives and the Oscar show’s producers.

Davidson has been in the spotlight recently on both a professional and off-screen basis: his New Year’s Eve special with Miley Cyrus on Comcast’s (NASDAQ:CMCSA) NBC network netted 6.3 million viewers, while the tabloids have been fixated on his relation with Kim Kardashian.

“He gets a demographic that is hard to get,” the Post’s source claimed. “He is in a good space, his career is doing well and he is on the rise. He is a sex symbol, unlikely, but he is big with a certain generation.”

Why It's Happening: Earlier this week, Craig Erwich, president of the Walt Disney Co.’s (NYSE:DIS) Hulu Originals and ABC Entertainment, announced that the 2022 awards show will have a host for the first time since 2019.

“Spider-Man: No Way Home” star Tom Holland has expressed interest in the job, but the Academy went on Twitter seeking public input. To date, suggestions have included The Muppets, Tom Hanks, Angela Lansbury, Jeff Bridges, former President Donald Trump and the “guy who threw the shoe at Bush.”