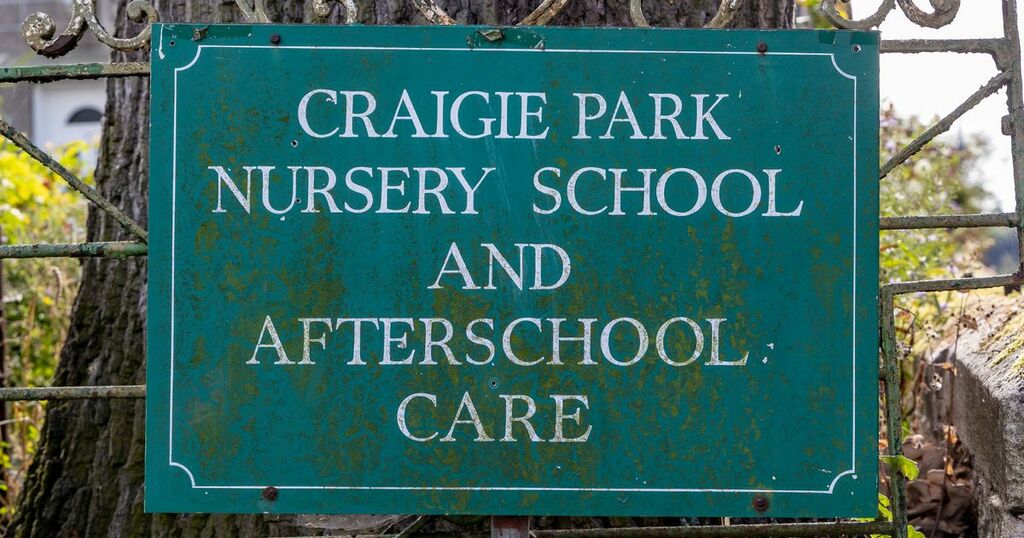 A Perth nursery owner has questioned the findings of inspectors who lowered its gradings out of concern children were going hungry or not drinking enough water.

Assessors working for the Care Inspectorate visited Craigie Park Nursery on two consecutive days in July after which they raised concerns lunches were not kept cool enough and children’s access to drinking water was limited while playing outside.

They raised the latter concern despite noting a child was given water as soon as they asked for some on the second day of the inspection.

The same assessors also reported having “significant concerns” around infection, prevention and control practices at the Craigie Road facility after claiming to have found uncovered dummies lying around indoors and faeces of unknown origin in the nursery’s garden.

They said in an inspection report published late last week: “Children’s lunches were not kept at an appropriate temperature which had the potential to cause children to become unwell.

“We discussed this with the manager who addressed this during the inspection.

“On the second day of inspection, we had significant concerns about children being appropriately hydrated and nourished. Children did not have access to drinking water when outside during a particularly hot day.

“When requested by a child, staff brought water outside. However, the lack of access to drinking water had the potential to cause children to become dehydrated.

“On the second day of our inspection, children were offered ice lollies for [a] snack which was not substantial or nutritious. We had concerns that children may have been hungry.”

The Care Inspectorate has since downgraded the nursery’s scores for its standards of care and support from “good” to “weak” and its standards of environment from “adequate” to “unsatisfactory” as a result of the findings.

But speaking to the PA yesterday, manager Sarah Sharp said she could not understand why the inspectors had made such a big issue out of her staff handing out ice lollies to children on a hot day and suggesting this meant they might be going hungry.

“It was a summer holiday and the children asked for them,” she said. “But how they can accuse us of leaving them hungry just because we gave them an ice lolly? And they say we’re leaving them dehydrated at the same time? It’s unbelievable,”

Ms Sharp also questioned the concerns raised about “dummies” lying around indoors. “It was one dummy and it had fallen out of a child’s pocket,” she said. “No-one was going to be giving the dummy back to a child, we didn’t know whose it was so we put it up out of reach. But apparently that’s a big issue.”

Ms Sharp went on to claim the inspectors did not appear to be interested in the views of parents or children about the nursery during their stay despite their report quoting a number of positive reviews made by parents who responded to a questionnaire.

One parent was quoted as saying: “My children love the nursery and enjoy going every day. The nursery staff are brilliant and my kids love seeing the staff. They have done the very best in difficult circumstances.”

Another was quoted as saying: “We are very happy with the care our children receive at Craigie Park. We wouldn’t choose any other nursery.”

Ms Sharp added: “We have generations from families who have come to this nursery and they are all really upset about this report. If any of them had any issues with the nursery they would have taken their children out by now, but they haven’t. It’s so frustrating.”