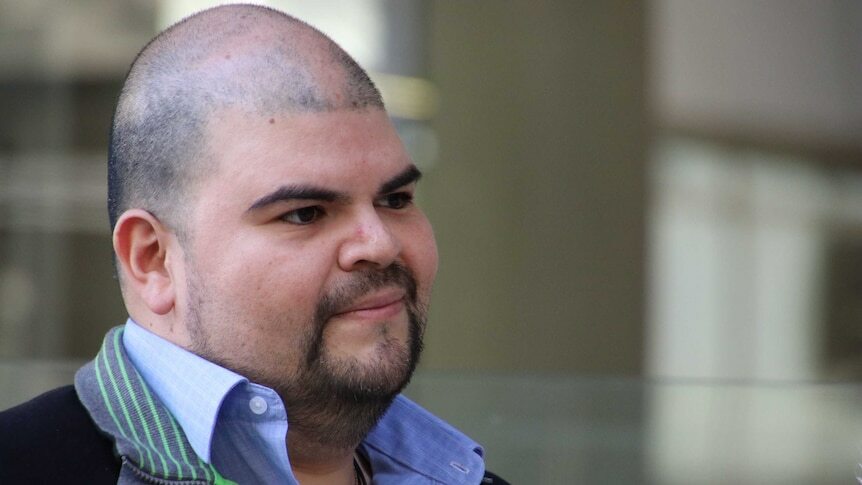 A Perth naturopath touched women, including one as young as 16, on their breast and genitals under the pretence of treating them, a Perth court heard today.

Mauricio Bascunan Cabrera, 41, allegedly committed the assaults at his West Coast Natural Therapies practice in Marmion, a home in Wembley and accommodation in Dunsborough.

The court heard the incidents occurred between 2008 and 2017.

It has been alleged he touched the breasts, buttocks or vaginas of 30 victims.

Mr Bascunan Cabrera was on trial in the Perth District Court charged with 32 counts of indecent assault and two counts of sexual penetration without consent.

Prosecutor Sean Dworcan told the court the women who had come forward and complained had not colluded with each other.

"Each experienced their own consultation with the accused," he said.

The women were aged in their teens, 20s and 30s, with the youngest alleged victim only 16 at the time.

Mr Dworcan said the complainants did not necessarily know what was happening to them was against the law.

"They went to what they thought was a health professional for their help," he said.

He told the court they were "especially vulnerable" as they had been "experiencing physical and mental ailments" and it was not "necessary or appropriate" to touch them in the ways that were alleged.

Topless photo forwarded to his own phone, court hears

Mr Dworcan went through the complainant accounts, one by one.

They detailed how the naturopath would ask them about their breasts, and have them remove their tops and bras before allegedly touching them without consent.

He is also accused of touching the genitals of two complainants.

Mr Dworcan said on some occasions, Mr Bascunan Cabrera asked the women if they had intimate or revealing pictures of themselves on their phones and in one case, found a topless photo and sent it to himself.

He told the court Mr Bascunan Cabrera had not kept any patient records at his clinic and there was no paperwork in relation to the complainants.

The prosecutor said naturopathy was not a regulated industry in WA, and there was no board which guided or disciplined practitioners.

Defence lawyer Sam Vandongen called on members of the jury to put their views about "non traditional" therapies to one side.

He said whether those therapies worked or were appropriate was for "other places" to determine.

These included whether the "precise touching" in each separate charge "actually occurred" and whether the touching occurred without consent.

Mr Vandongen said it needed to be considered whether Mr Bascunan Cabrera "honestly believed they were in fact consenting".

The trial is expected to last six weeks.