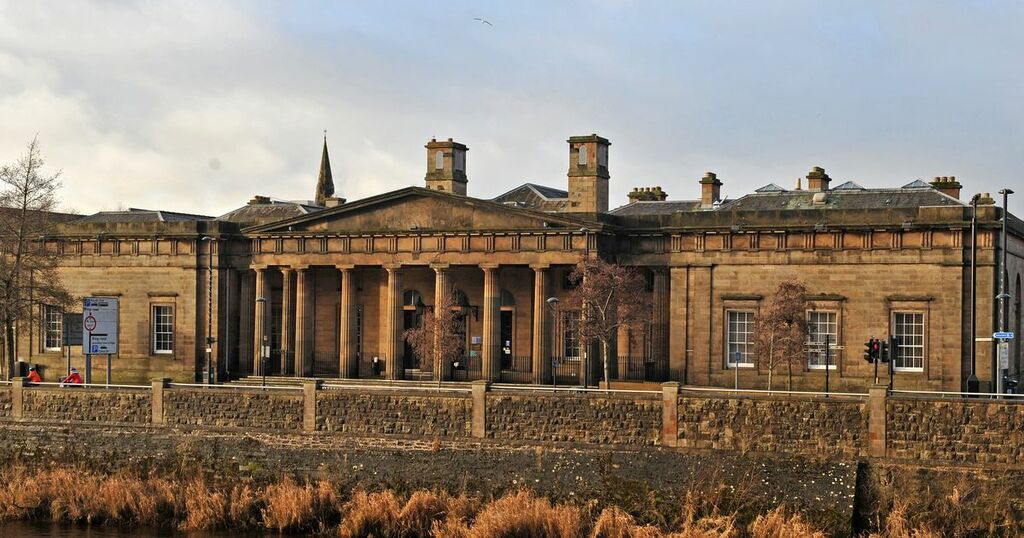 A Perth man who choked his girlfriend following an argument over running out of fuel has been jailed for five years.

Michael Wilkie (29) was also banned from contacting his ex-partner for six years after he admitted assaulting her on several occasions over a 14-month period.

Perth Sheriff Court was told Wilkie and the woman used “recreational drugs” throughout their relationship but their bad habits led to a number of bust-ups including one at a lay-by on the A9 two years ago.

Wilkie was said to have headbutted his ex-girlfriend while they were parked in the lay-by near Dalwhinnie following a row over running out of fuel then choked her before storming off in a huff.

The court heard Wilkie attacked the woman on another two occasions while they were going out and the last incident occurred at a flat in King Edward Street in February last year.

Depute fiscal David Currie said neighbours overheard the woman shouting at Wilkie to stop after he started pushing her around and pursuing her around the property then offered her refuge after she escaped.

Sheriff Lindsay Foulis remarked as he sentenced Wilkie: “This is an appalling catalogue of offending of a domestic nature.”

Wilkie, formerly of Allison Crescent, was also sentenced to spend his first two years out of prison under licence for attacking his former girlfriend three times between December 2018 and February 2020.