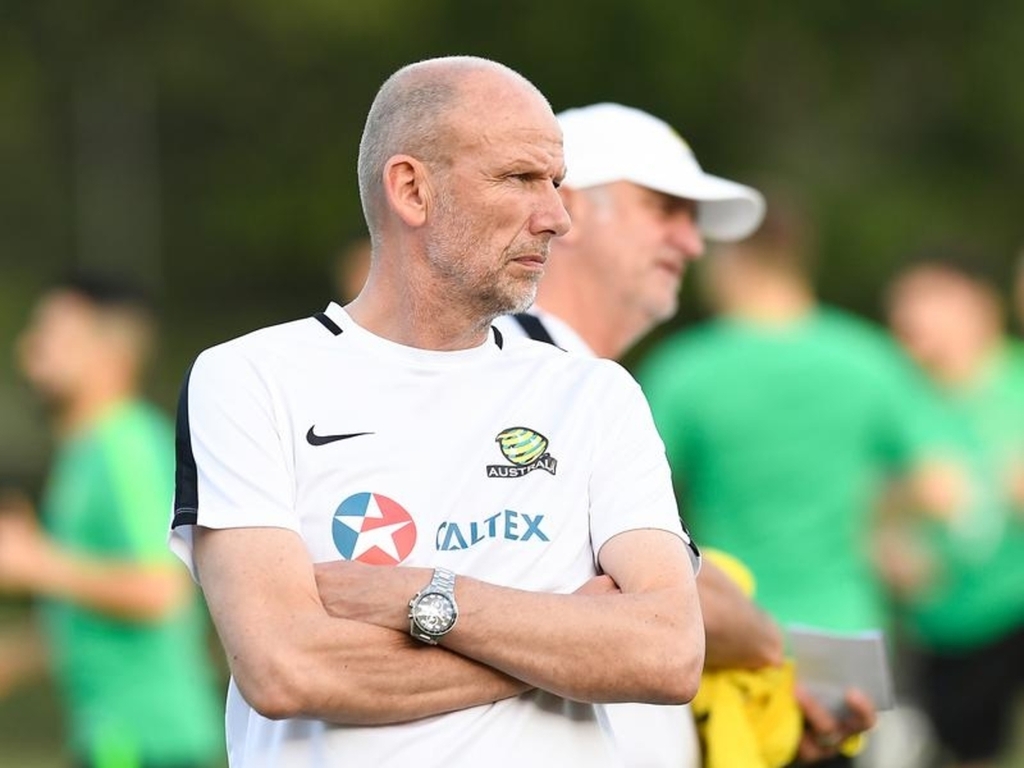 Former Perth Glory coach Kenny Lowe has joined a chorus of people pleading for help to reunite a critically injured English soccer player with his family.

England-born striker Danny Hodgson, who plays for ECU Joondalup in the National Premier Leagues Western Australia, had been celebrating the end of the soccer season with his teammates last Saturday when he was allegedly struck from behind in an unprovoked attack while walking into a Perth train station.

Hodgson was rushed to Royal Perth Hospital in a critical condition where doctors performed emergency surgery.

The 25-year-old's condition took a turn for the worse and he has since been placed in an induced coma.

His UK-based parents are desperately trying to secure a flight to WA to be by his bedside.

They have already been granted a three-month tourist visa, but have been unable to secure seats on a flight due to the COVID quota on how many people can arrive in WA.

Hodgson's mother Nicola Hodgson has made a heartfelt post on social media begging for help.

"Danny had emergency surgery in Royal Perth Hospital for bleeding to the brain and a brain fracture," she wrote.

"Danny took a turn for the worse the following day due to more severe brain haemorrhaging and was rushed to theatre for more intrusive brain surgery that lasted for four hours.

"Danny is currently in an induced coma that could last for weeks or even months.

"We are obviously distraught with what's happened to our son and are trying desperately to fly to Perth to be by his bedside."

Lowe, who is the coach of Hodgson at ECU Joondalup, choked back tears as he expressed his distraught at seeing his star player in a battle for survival.

"What's happened - I wouldn't wish it on my worst enemy. I can't imagine what it's doing to his family being so far away.

"The big focus for us is Danny, and to get his parents out here. Surely there's someone out there that can help.

"Danny's a top bloke. He's a character. He's a bit of a larrikin, which is what you want in and around your football club. He's very popular with all the guys. He's a good player as well, but more importantly he's a good person."