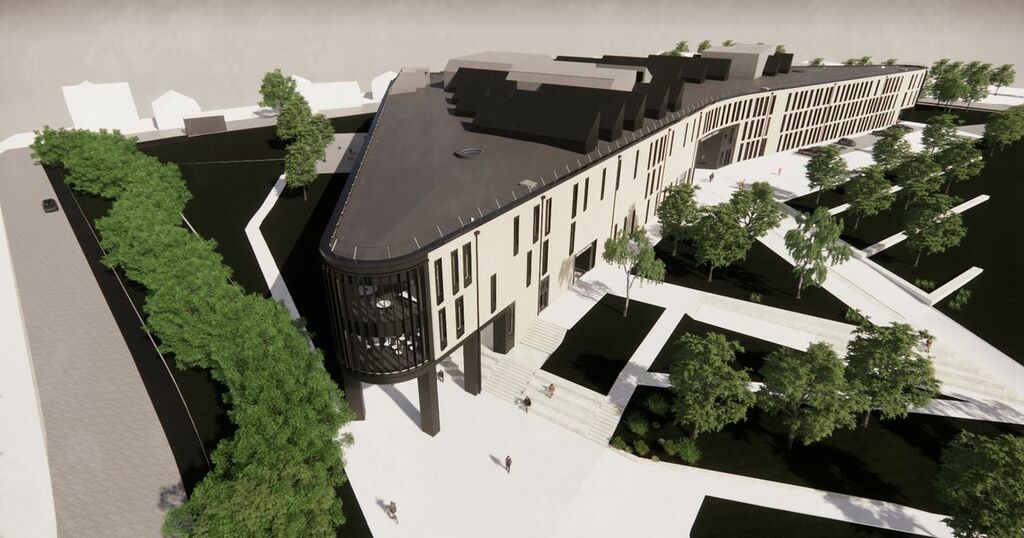 Perth and Kinross Council has this week committed millions of pounds to improving its digital technology - but it will not come at the cost of a delay in two other capital projects.

The urgent investment was recommended to councillors as an “immediate pressure”.

Council officers recommended they temporarily sideline some other capital projects - such as Perth High School and Blairgowrie Recreation Centre - to invest £15.9 million in digital technology.

Due to rising building costs, the Conservative council administration committed a further £8.3 million to Perth High School and £8.9 million to Blairgowrie Recreation Centre needed for the projects to continue.

The Conservative capital budget also committed to the two other “immediate pressures” outlined by officers: a further £3.5million for the North Muirton/Balhousie primary school and £4.2 million to enable pupils from Invergowrie to continue being taught at Harris Academy.

But they reduced the recommended £15.9 million investment in digital technology to £10.5 million in their budget motion. Cllr Lyle said this was due to the bulk of the £6.2 million needed for Microsoft licensing not being needed until a later date.

Cllr Lyle told councillors: “The events of the last 18 months have shown how essential it is that this council continues to invest in its information technology and digital skills.

“As part of our transformation programme, we have developed over 80 online public-facing council services and a further 20 services internal to the council.

“This has resulted in significantly enhanced interaction between the public and the council via its digital services, provided new and smarter ways of working and increased flexibility for both the council and the public.

“The paper seeks a further £15.9 million investment in our digital services and data and analytics capacity, including £6.2m for increased Microsoft licences for the period to 2028/29.

“Consequently, and in consultation with the head of Corporate IT and Revenues, we are proposing to reduce the overall total for Microsoft licences by £5.4m resulting in an additional capital investment of £10.5m towards our IT/digital capacity capital budget.

The motion was approved.