Person taken to hospital after reports of casualty on railway tracks 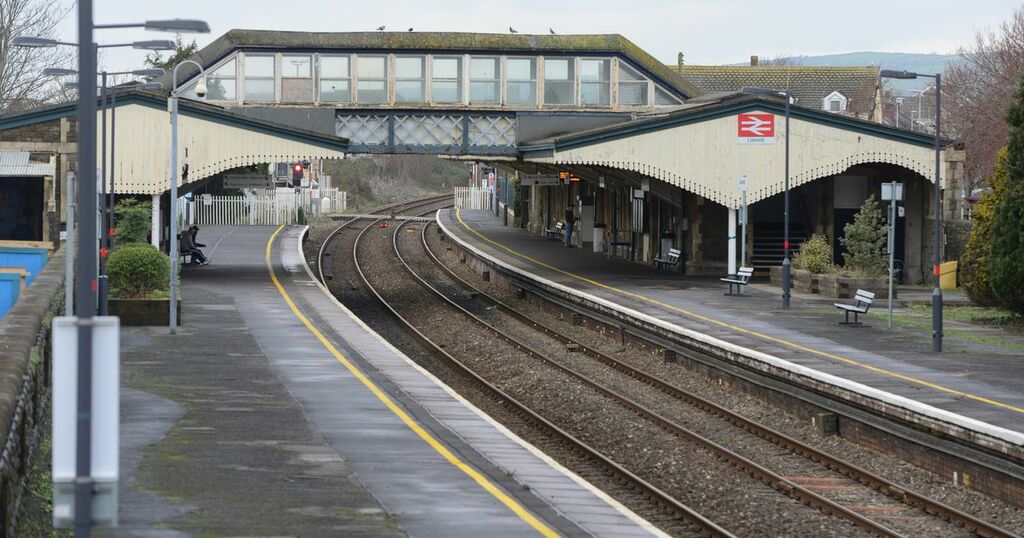 A person was taken to hospital after reports of a casualty on the railway track in Llanelli, British Transport Police has said.

Officers were called to Queen Victoria Road, at around 2pm on Thursday, October 7 after reports of an incident on the tracks.

Dyfed-Powys Police and Welsh Ambulance Service were also in attendance.

Read more: You can find more of our Llanelli stories here.

It is understood the injured person was taken to hospital but did not suffer life-threatening injuries.

A spokesperson for British Transport Police said: "Emergency services were called to Llanelli station at 2.18pm yesterday (7 October) following reports of a casualty on the tracks.

"Paramedics also attended and a man was taken to hospital for treatment to injuries not believed to be life threatening or life-changing.

"The incident is not being treated as suspicious."