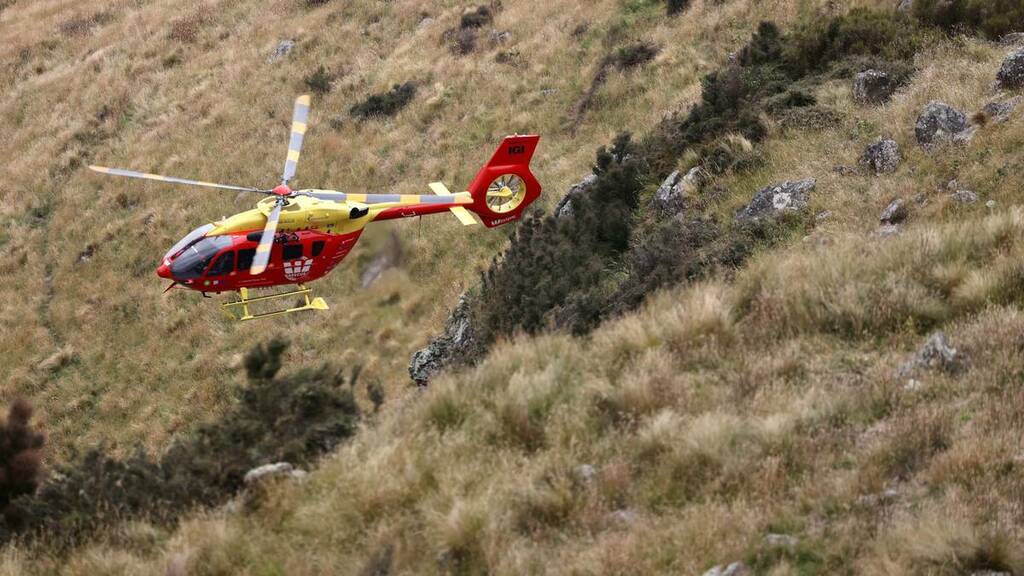 A person has been transported to hospital after falling down a cliff in Christchurch's Heathcote Valley.

A St John spokesperson said they were called to the incident at about 12pm.

A helicopter and ambulance were sent to the scene and a person was transported to Christchurch Hospital with moderate injuries.

A reporter at the scene said the helicopter hovered above the area for about 15 minutes before winching a person, who was on the side of a cliff, to safety.

It is understood the person fell.

Another person could be seen further down the bank, assisting emergency services.