Perrottet could hold back Sydney from regions 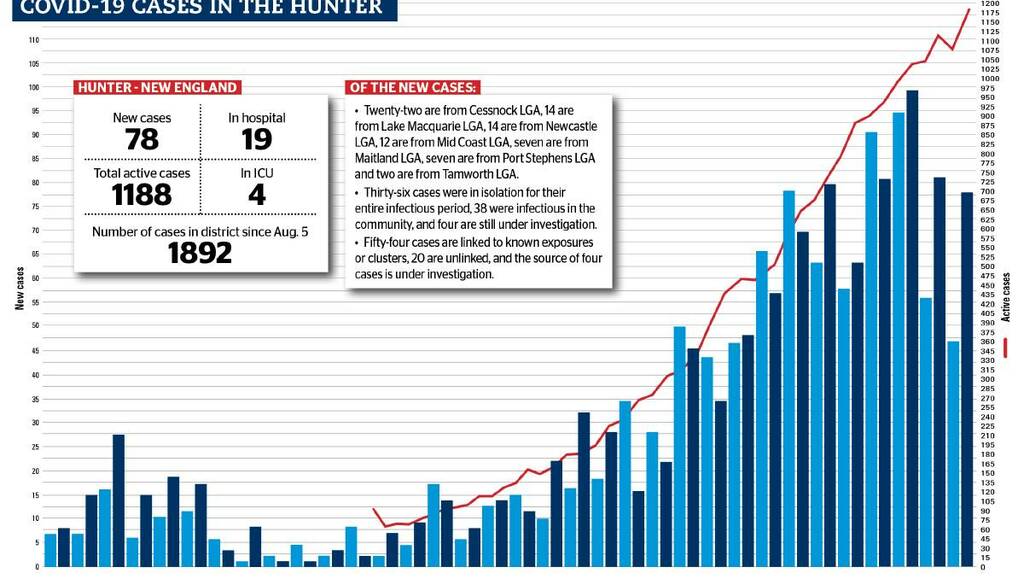 NSW is poised to hit its 80 per cent full adult vaccination target on Friday, opening up larger gatherings and community sport from Monday while ending mandatory mask wearing for office workers.

But Premier Dominic Perrottet said on Wednesday that he had not decided whether to reopen regional travel to and from Greater Sydney on Monday, as outlined in the state's reopening road map.

Mr Perrottet said he would seek advice from health and economic advisers on Thursday before making the call.

"We did not expect to be in a position where our double vaccination rate has come forward the way it has," he said.

"Having said that, there has been concerns about regional NSW if you look at those double vaccination rates.

"I have not had many discussions with my ministerial colleagues in relation to that aspect yet. We are having that meeting tomorrow."

Figures issued by the federal government on Wednesday afternoon show the state reached a 76.55 vaccination rate for those aged 16 and over on Tuesday, up 1.3 points on the day before. At that rate, NSW will reach 80 per cent on Friday.

Parts of regional NSW, including Muswellbrook (56.5 per cent) and Cessnock (58.4 per cent), were two to three weeks behind the state average in the latest local government area data breakdown issued on Monday.

Wednesday's vaccine rollout figures show the Hunter's indigenous population remains relatively unprotected, despite an 11.5-point jump in the second-dose rate in the past week.

Only 56 per cent of the region's Aboriginal population aged 15 and over had received both doses by Tuesday night, and fewer than 80 per cent had received a single shot, 11 points lower than the NSW rate.

The next phase of the reopening road map for the vaccinated includes allowing outdoor gatherings of up to 50 people, 20 guests in a home, dancing at hospitality venues, drinking standing up at the pub, car pooling, weddings of any size if a venue is big enough and community sport.

Hunter New England Health district added 78 new cases on Wednesday, up from 42 the day before. The cases included 38 people who were infectious in the community.

Nineteen COVID-19 patients are in HNEH hospitals, four of whom are in intensive care.

Nine of the fresh cases came from Cessnock while Bellbird, Cliftleigh, Greta and Kearsley had two each.

Birmingham Gardens added five, while elsewhere in Newcastle there were four cases in Mayfield, two in Wallsend and one apiece for New Lambton Heights, Shortland and Waratah.

Port Stephens had four in Raymond Terrace and one case each in Wallalong, Williamtown and Bobs Farm.

Maitland's seven cases stemmed from three in Rutherford, two in Millers Forest and one each in Bolwarra Heights and Telarah.