The NSW premier has endorsed the sacking of the senior public servant who was responsible for appointing former deputy premier John Barilaro to a lucrative US trade job.

Departmental secretary and former Investment NSW boss Amy Brown has left the public service with a payout of nearly $500,000 over her role in the job debacle which embroiled the government in scandal for three months.

An independent review of the recruitment process found Ms Brown had been indirectly influenced to preference Mr Barilaro for the job despite a range of other well-credentialed candidates.

Department of Premier and Cabinet secretary Michael Coutts-Trotter said on Monday he had decided Ms Brown would not remain as head of the Department of Enterprise, Investment and Trade.

"It's a privilege to hold a role as a senior leader in the NSW public service. With this, rightly, comes a high degree of accountability," he said.

Commenting on her sacking for the first time, Premier Dominic Perrottet said he endorsed the decision and said she was entitled to the payout.

"I certainly support the decision that has been made," he told Sydney radio 2GB on Tuesday.

"There are entitlements that come from those decisions."

An independent review was held earlier this year into the appointment of Mr Barilaro to the $500,000-a-year, taxpayer-funded US trade job.

It found Ms Brown had been indirectly influenced by former-trade minister Stuart Ayres's preference for who should get the New York-based role.

Mr Ayres resigned as minister last month after a draft excerpt from the review raised questions about whether he breached the ministerial code of conduct with his involvement in the appointment process.

The review found Mr Barilaro's appointment was not kept at arm's length from government.

Mr Perrottet said the appointment process was "flawed from the outset" and ordered an independent legal review to establish if Mr Ayres had breached the ministerial code.

The review, released last week, found Mr Ayres had not breached the code but he remains on the back bench.

The opposition said it would be unfair if Ms Brown was the only person to take responsibility for the scandal and warned the premier against returning Mr Ayres to the front bench.

Mr Barilaro relinquished the trade job in June, just weeks after his appointment was announced, saying the role was untenable and had become a distraction. 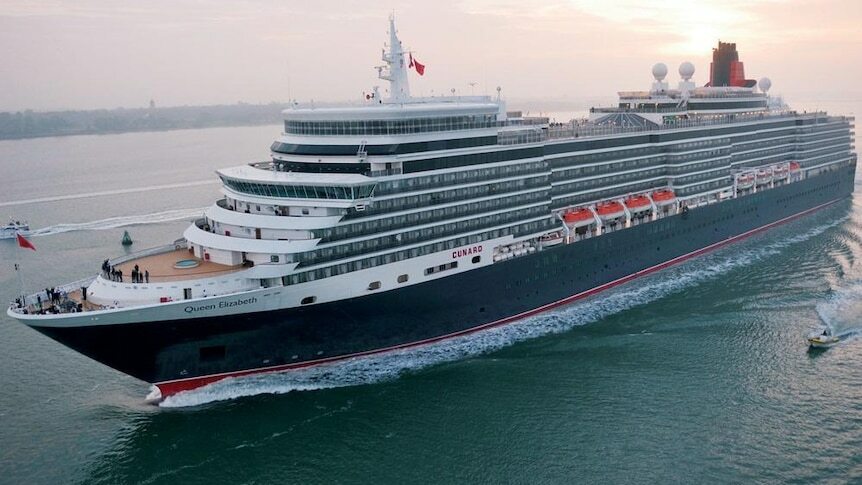 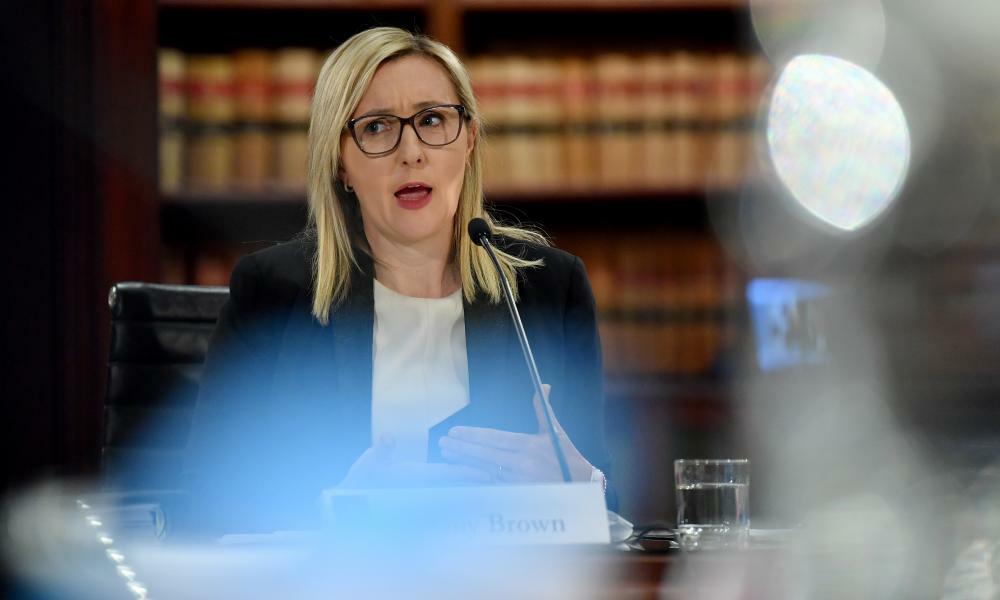 The Guardian - AU
From analysis to the latest developments in health, read the most diverse news in one place.
Staffer at centre of Barilaro-gate sacked

Taxpayers are on the hook for hundreds of thousands of dollars owing to a senior bureaucrat sacked for her role in the jobs scandal involving John Barilaro.

The NSW government sacks Amy Brown after months of scrutiny into the decision to hire the former deputy premier for a lucrative trade job.

Amy Brown, the inaugural boss of Investment NSW embroiled in the controversial appointment of John Barilaro to a plum US trade job, has been sacked. The head of the New South Wales public service said on Monday that Ms Brown would no longer be employed by the government. Ms Brown…

Amy Brown announced her departure overnight. But questions remain about her involvement in the process that saw Barilaro appointed to a New York trade gig.

Crikey
One place to find news on any topic, from hundreds of sites.
Scapegoat or yes woman? Three ways to look at the Amy Brown sacking saga

Plenty of men were involved in the debacle of offering John Barilaro the New York trade commissioner’s role. Only the women lost their jobs. 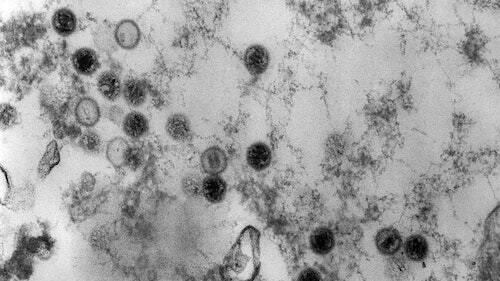 A groundbreaking finding on multiple sclerosis is dividing scientists 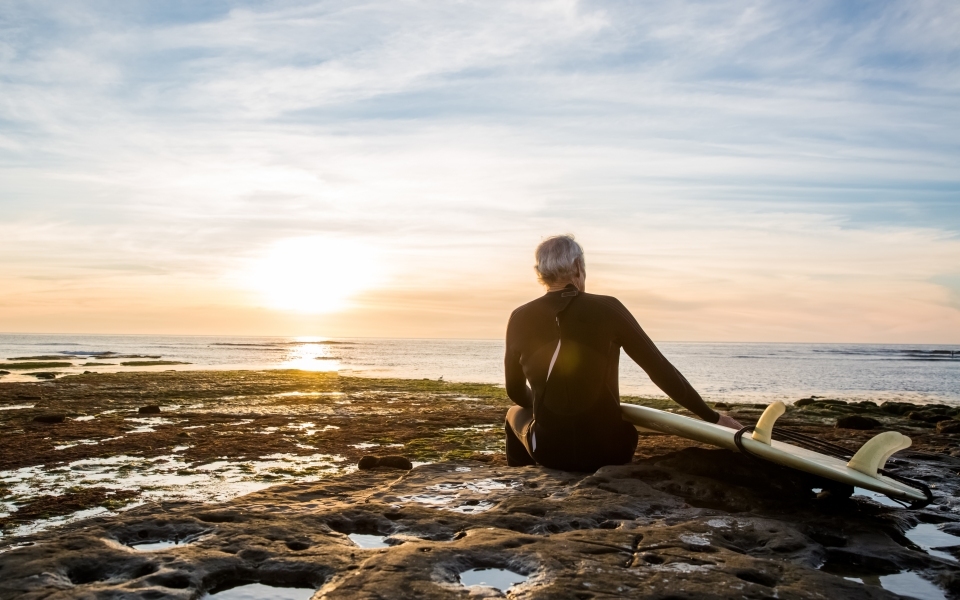