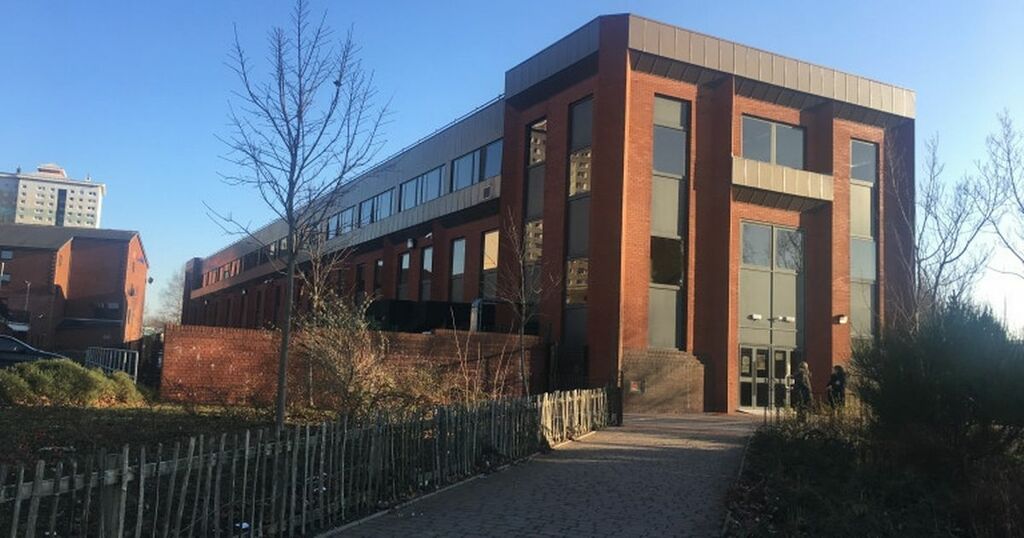 New flats which are set to be created in a prominent former office block in Coatbridge are to be purchased by North Lanarkshire Council, to be added to its growing rental stock.

The 39 proposed new properties in the former DWP building on South Circular Road will now be sold to the authority for £5.4m on completion.

Housing committee members agreed to the purchase at their virtual meeting this week under the pathfinder scheme, which sees the council buy newly-completed properties “off the shelf,” direct from developers.

The plans are subject to planning permission being granted for the application by ML5 Ltd, submitted last month, to convert the three-storey block into 20 one-bedroom flats and 19 two-bed properties, including two for wheelchair users.

Subject to the required approvals being given, councillors were told that work could begin early in 2022 and would be expected to take around a year to complete.

Each will have sprinklers, energy efficiency measures and meet varying needs standards; and councillors were told: “This would be the first time we’d acquired units in this way, by conversion as opposed to new build.

“This is an example of town-centre regeneration and repurposing of buildings; this is a very central location in Coatbridge and would therefore be ideally located in terms of access to amenities and transport, and would support re-provisioning plans of the multi-storey flats in this vicinity.”

Housing convener Heather Brannan-McVey said: “These are exciting proposals that will not only bring a derelict building in the heart of the town back into use but provide much-needed new housing for rent and boost the local economy.

“One of the appealing aspects of this proposal is that it’s converting this building rather than demolishing and delivering a new build – this is carbon-saving through the retention of existing materials and less use of energy-intensive new materials such as concrete.

“The development pathfinder scheme is an excellent example of an innovative way to add to our housing supply in addition to building our own new council homes; and our new supply programme continues to contribute to the regeneration of our town centres.”

A report for councillors noted: “Conversion of the office will demonstrate resourceful use of an existing empty building to deliver much-needed homes for social rent in a central location in Coatbridge.

“Repurposing the former office by converting it into energy-efficient housing for social rent would use existing assets and be a carbon-saving construction compared to demolition and new build.

“Although the proposed purchase price is higher than the estimated open-market value of £127,290 per unit, it is considered that it represents value for money, taking into account the current cost of new-build development and will help meet identified housing need and support regeneration of the town centre.

“The cost will be contained within the overall budget for the new-build programme; the Scottish Government also provide a grant contribution, currently £59,000 per unit.”

Built in 1975, the former DWP office block has been vacant since 2017 after a government review resulted in the relocation of its 250 staff to Motherwell and Glasgow.

The 27,000 square-foot building was sold at auction 18 months ago, and its proposed new homes will now add to North Lanarkshire’s plans to create 5000 new homes for rent by 2035.