The number of permanent GPs working across England has fallen year-on-year for the third month in a row, new data shows. At the end of August 2022, 26,822 full-time equivalent qualified permanent GPs were recorded.

This is down 0.5% from the same point last year, when there were 26,950 permanent GPs, according to NHS Digital. This follows a trend throughout the summer, with a 0.6% year-on-year drop in June and a 0.1% decrease in July.

These figures come as new Health Secretary Therese Coffey announced plans for GPs in England to offer all patients a non-urgent appointment within two weeks and urgent slots the same day. The proposals would also allow patients to be able to compare the performance of local surgeries.

Leading GPs have criticised this move, with the Royal College of GPs (RCGP) saying that publishing “league tables” of surgeries will not “improve access or standards of care”. Chair of the RCGP Professor Martin Marshall added: “GPs share patients’ frustrations when we cannot deliver the care we want to deliver in a timely way.

“But we are caring for an increasing number of patients, with increasingly complex health needs, and carrying out more consultations every month than before the pandemic – yet with fewer qualified, full-time equivalent GPs than in 2015.”

With a year-on-year fall of 0.4% at the end of March, the numbers suggest the start of a possible downwards trend, although more data would be required to confirm this. As GP workforce statistics tend to fluctuate month-to-month, year-on-year comparisons are deemed a better way of evaluating long-term change.

The proportion of GPs in England working full-time at local surgeries is also at its lowest level since current records began. Over two thirds (69%) of qualified permanent GPs worked between 15 and 37.5 hours last month, compared to just 23% having worked at least 37.5 hours a week.

That is 10% fewer than in September 2015, when the proportion of full-time GPs stood at 33%. NHS Digital also published figures which showed a similar decrease in the number of GP practices throughout England, with that number having fallen from 7,623 to 6,459 (15%) in the seven-year period.

The number of full-time equivalent permanent GPs per 100,000 patients has also taken a fall over the same spell of time, from 50 to 43. This suggests that GPs have more patients to look after than was previously the case. 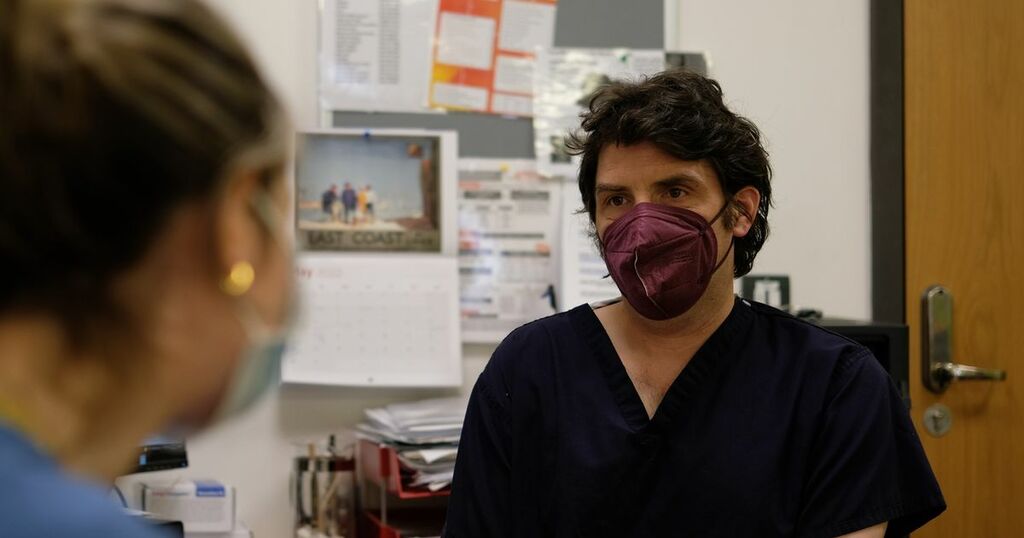 Doctors given new two-week target tell Government: 'Doing this job is making us ill'
Doctors have warned the Government to deal with national staff shortages, and reacted scathingly to new "arbitrary targets"

Chronicle Live
From analysis to the latest developments in health, read the most diverse news in one place.
Patients to get GP appointments within two weeks, says government

The Independent UK
Patients to see a GP within two weeks as part of NHS improvement plan, Therese Coffey to announce

Evening Standard
No one should wait more than two weeks to see GP, Coffey to say

The Royal College of GPs has accused the Health Secretary of not consulting on her new plans.

The Independent UK
One place to find news on any topic, from hundreds of sites.
'It's just another sticking plaster policy' - despair and fatigue as GPs given more waiting time targets