Lionel Messi is set to leave Barcelona after a stunning breakdown in contract talks.

The club’s record goalscorer was widely expected to sign a new deal in the coming days, with his previous one expiring earlier this summer.

Reports earlier this week had suggested that an agreement was all but complete with an announcement all that was remaining.

However, in a shock twist the LaLiga giants have confirmed that due to “economic and structural obstacles” that agreement could not be formalised.

The statement on the club’s official site reads: “Despite having reached an agreement between FC Barcelona and Leo Messi and with the clear intention of both parties to sign a new contract today, it cannot be formalized due to economic and structural obstacles (Spanish LaLiga regulations).

“Given this situation, Lionel Messi will not continue to be linked to FC Barcelona. Both parties deeply regret that the wishes of both the player and the Club cannot finally be fulfilled.

“Barça would like to thank with all its heart the player's contribution to the enhancement of the institution and wishes him the best in his personal and professional life.”

The Argentinian is now set to be the focus of the biggest free transfer chase in football history, with all of Europe’s top clubs set to be linked.

One of which will be Manchester City, who have long been touted as a potential destination for the 34-year-old.

The root of those links are obvious thanks to Pep Guardiola being the man in the Etihad dugout.

Since Guardiola’s departure, the two have remained close friends, often complimenting each other in press conferences.

Earlier this year, the City boss admitted he would “love” a player like Messi - one that can win a game single handedly.

"We don't have players who can win the game by himself - we don't have a Messi, a Cristiano, [Kylian] Mbappe or Neymar," he said in February.

"I'll be honest, I would love to have a player who scores every single game four goals and runs like these players run, I would love it."

Messi has also spoken fondly of his former coach, claiming he has “something special” about the way he goes about his work.

"He (Guardiola) has something special about him. I don't know," Messi told Spanish television channel La Sexta last year.

"He makes you see things in a certain way in terms of how he prepares for games, both defensively and going forward.

"He could tell you exactly how the match is going and how you have to attack to win."

Paris Saint-Germain are the early favourites to sign Lionel Messi, where he could link up with Kylian Mbappe and Neymar in what would be the most frightening forward line for many years.

Do you want an exclusive pre-season preview of YOUR club - both in your inbox and through your letterbox? Head over here to find out more and secure your copy 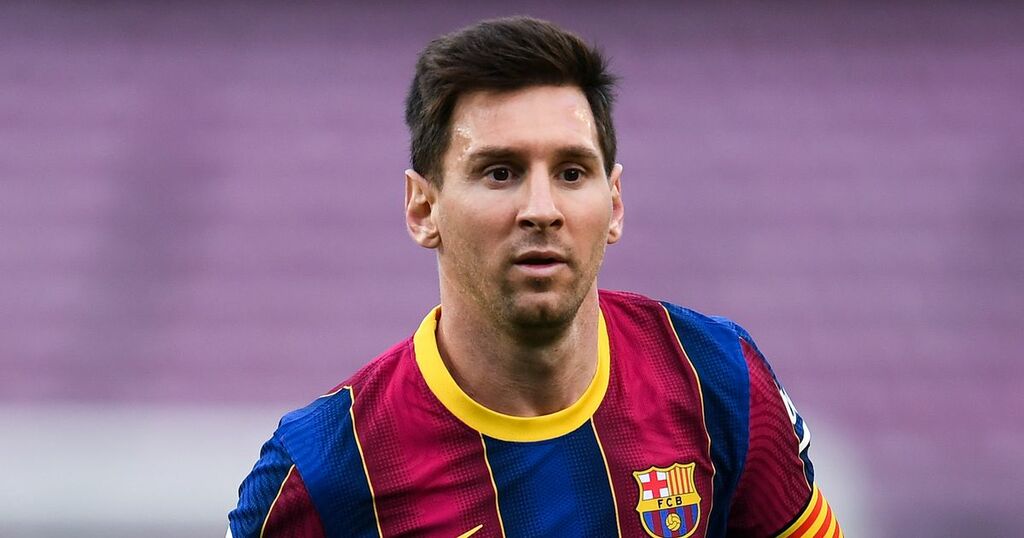 Manchester Evening News
From analysis to the latest developments in health, read the most diverse news in one place.
Lionel Messi: Manchester City will not sign Barcelona legend, insists Pep Guardiola

The legendary Argentine will leave the Nou Camp this summer after contract talks proved impossible to wrap up, with a…

The Independent UK
One place to find news on any topic, from hundreds of sites.
Barcelona officially confirm Lionel Messi exit after contract talks break down