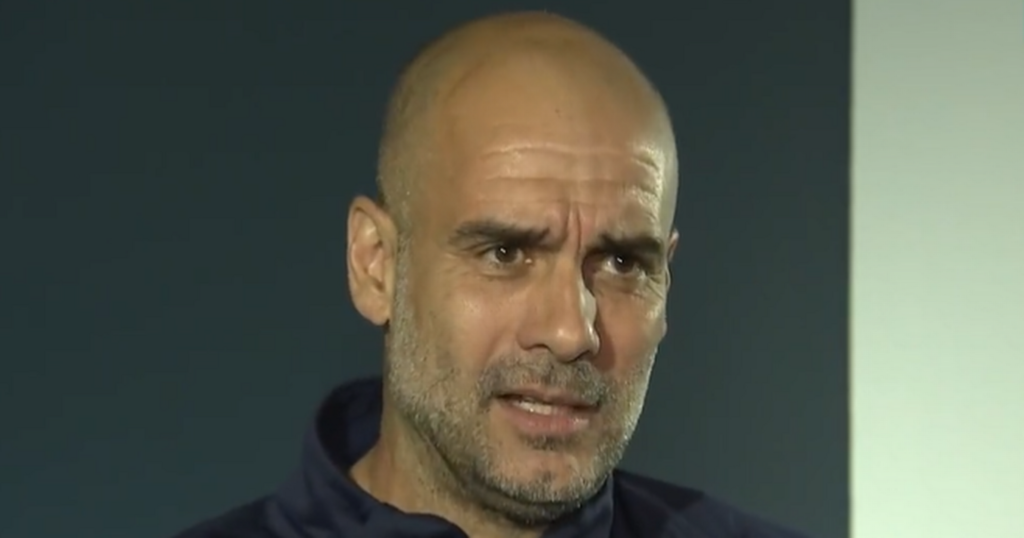 Manchester City are close to signing Erling Haaland, and Liverpool FC manager Jurgen Klopp has commented on the news

The Manchester City boss all but confirmed the Borussia Dortmund striker is on his way to the Etihad.

Pep Guardiola has defended Manchester City's massive spending as he suggested Liverpool bought their way to success in the 1970s and 1980s.

City, bankrolled by their Abu Dhabi owners, are poised to take their transfer outlay under Guardiola to almost £1billion having agreed a deal in principle to sign Erling Haaland from Borussia Dortmund for £51m this summer.

Liverpool have emerged as City's main competition in the Premier League in recent years despite a net spend only a third that of their rivals over the same six-year period.

JURGEN KLOPP: Liverpool boss reveals what he 'invited' players to do before Aston Villa

But when asked if he believes there is snobbery about the money splashed out by his club, Guardiola said: “Listen, when Liverpool in the 70s or 80s (were winning trophies) who spent more money? Was it Norwich? Did Norwich spend more money in that period?

Asked to elaborate, Guardiola added: “I say I’m going to change that. So when we put here (on the shirt) Etihad... ’oh, it’s overpaid’. But now United and Liverpool or whatever is going to pay maybe more because they deserve it, maybe they are working well, because the CEO negotiates well, because whatever happened.

Only twice have Liverpool broken the English transfer record, when they bought Peter Beardsley from Newcastle United for £1.9million in 1987 and spent £8.5million on Stan Collymore in 1995. City, however, set a new landmark during the 1970s when they signed Steve Daley in 1979, and currently hold the record after handing over £100m to take Jack Grealish from Aston Villa last summer.

Guardiola caused something of a stir on Sunday after City's 5-0 win over Newcastle United when he claimed "everyone in this country supports Liverpool, the media and everyone".

And, speaking to Sky Sports, the Catalan sought to explain the reason for his controversial statement. "I saw a documentary on Liverpool on Bill Shankly, Bob Paisley, Joe Fagan, about the history in the Champions League and the way they have done, the last one with Jurgen," he said. "You see the documentary and you understand completely what Liverpool have done in world football and this country, and the people follow more Liverpool than us in the minute as well. This is obvious.

"I'm not saying we are better or worse than the other clubs. It's absolutely normal. I say that's why my quote is to defend my players. It looks like everything in world football starts and finishes with the Champions League. The Champions League is massively important, it's a dream for us. We will not reach it (this season), next season we are going to try. With me, without me, these players and other players in the future as long as the owners we have in Abu Dhabi sustain the ideas of the club, it's going to continue.

"Liverpool have much much more leagues than us before in the 1970s and 80s, they won a lot alongside United. But in the Premier League they've only won once. That means when I give credit to my players, it's not to underestimate Liverpool because in the last three or four years they (Liverpool) could have won the same leagues we have won because the margin was incredibly tight. But it shows how difficult the Premier League is. But it looks like the Premier League doesn't matter because it's just the Champions League."

Manchester City are close to signing Erling Haaland, and Liverpool FC manager Jurgen Klopp has commented on the news

The Manchester City boss all but confirmed the Borussia Dortmund striker is on his way to the Etihad.