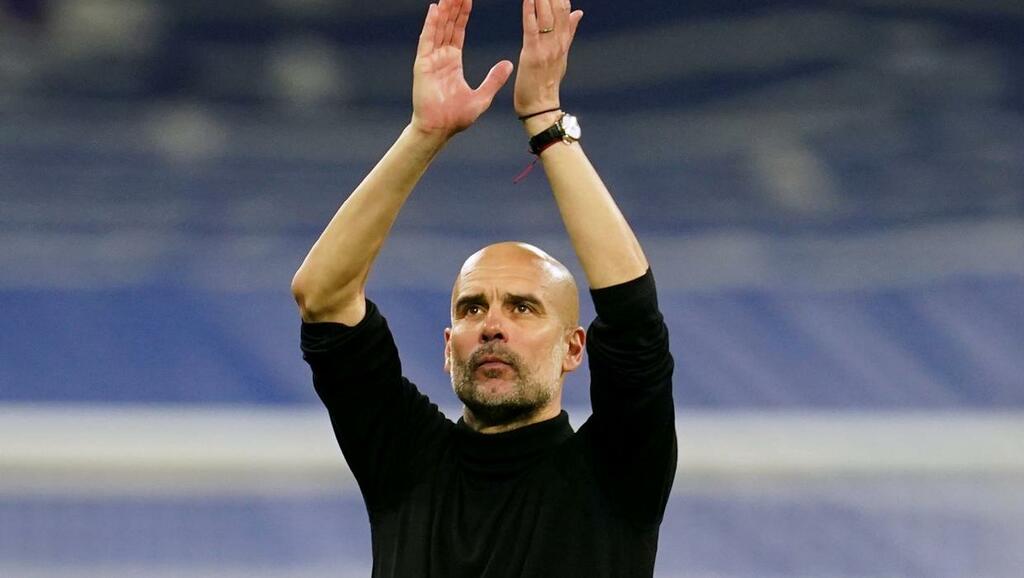 Manchester City were stunned by Madrid, who subjected Guardiola and his players to their most shattering defeat with another epic…

Pep Guardiola: Manchester City’s Champions League exit at the hands of Real Madrid is not a failure

Pep Guardiola does not believe Manchester City’s dramatic loss to Real Madrid in the Champions League semi-finals constitutes a “failure”.

City looked set to set up an all-English affair with Liverpool later this month before Rodrygo and Karim Benzema scored late on to send Madrid through to the final at their expense.

Guardiola’s inability to win the club game’s grandest prize since leaving Barcelona has frequently been used as a stick to beat him with, particularly given the money he has been afforded at the Etihad.

Whether or not that means his legacy at the club, and the Premier League as a whole, is somewhat tainted is up for debate, given just how dominant City have been on the domestic front since his appointment in 2016.

City are currently in pole position to win yet another League title under Guardiola’s watch, a trophy that would take him above anyone else in the division’s history aside from Sir Alex Ferguson in terms of titles won.

“If people say it’s a failure then I disagree,” said the 51-year-old.

“The people in the squad know how difficult it is, but they accept it.

“I’m not going to make a debate. In the club the feeling we have is we try to do it again.

“We are sad, of course, because we were close - but not close enough. Madrid deserve it.

“The players wanted to play the final, but for this club to compete against Real the way we did is a joy.

“I say congratulations to Liverpool and Madrid, they deserve it. Next season we try again and, if it doesn’t work, we try again.”

Manchester City were stunned by Madrid, who subjected Guardiola and his players to their most shattering defeat with another epic…