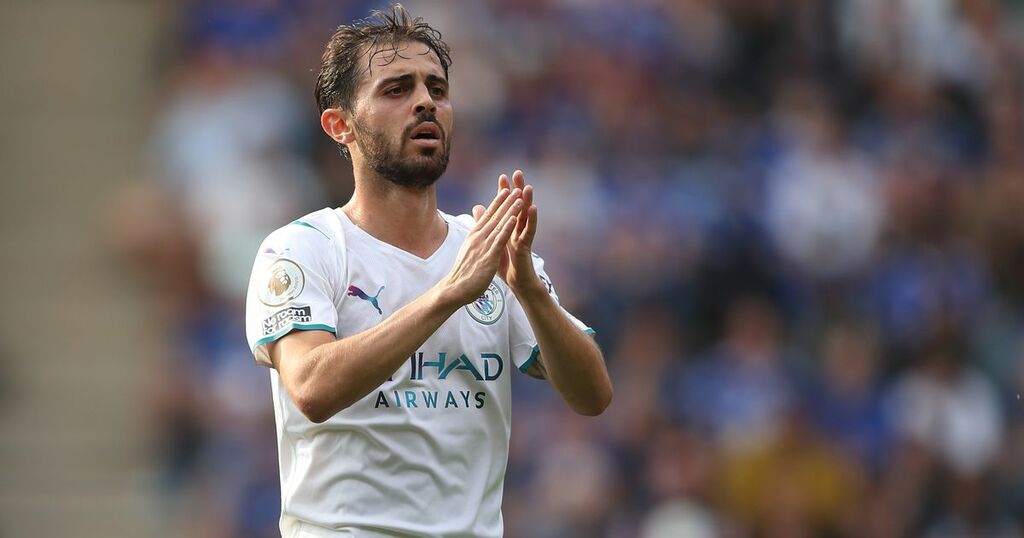 Manchester City boss Pep Guardiola has suggested that Bernardo Silva could still leave the club amid summer interest from Arsenal.

The Portuguese, who appeared sure to leave the Etihad Stadium throughout the summer, failed to secure a move away and remains part of Guardiola’s squad.

He was linked with a plethora of clubs during the window - one of which being Arsenal - with it previously being suggested that Silva had actually turned down a move to north London.

In the end, the Gunners did eventually secure a creative midfielder in the form of Martin Odegaard so it certainly remains to be seen whether the club would retain their interest in the Manchester City man should he continue pursuing a move away.

However, Guardiola has admitted that whilst he is delighted to have retained the services of the former AS Monaco man, something could well happen in the immediate future regarding a potential move.

Talking after Silva scored the winning goal against Leicester City at the weekend, the Spaniard said: “The connection between [Silva], Jack [Grealish] and João [Cancelo] was brilliant.

“It’s not just their qualities as players but also their incredible work ethic. [Silva] is playing well and we are happy that he stayed. We’ll see what happens in the future.”

Silva, 27, still has four years left to run on his contract with the reigning Premier League champions.

Capped 61 times by Portugal throughout his career, he has made 205 appearances in all competitions for Manchester City, scoring 36 goals.

He has an extremely impressive record against Arsenal in that time, having won 12 of 13 games and scored at the Emirates Stadium in both the 2017/18 and 2018/19 seasons.