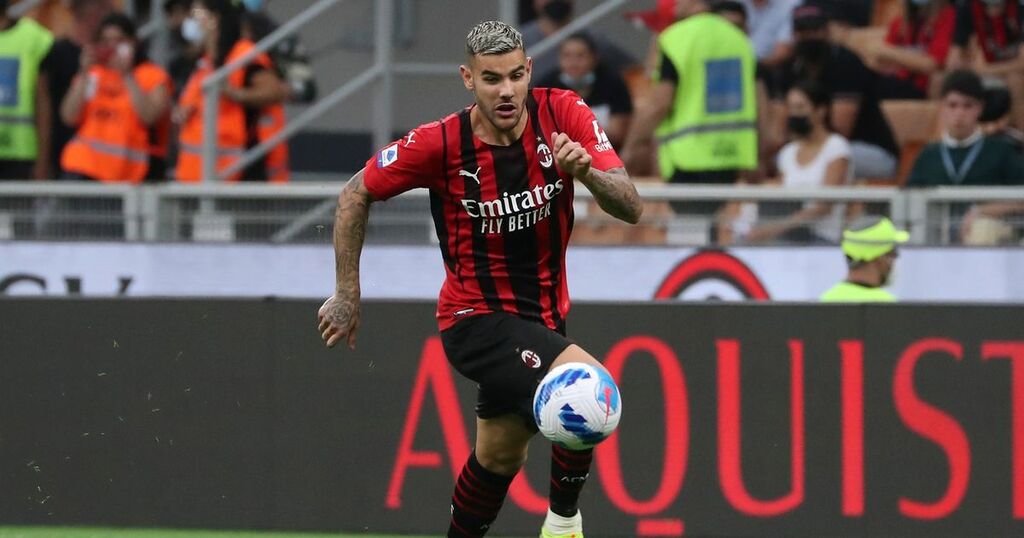 Welcome to the latest City is Ours news round-up.

Manchester City returned to Premier League action at the weekend with an impressive 1-0 victory away at Leicester City, but all attention must now turn to the Champions League clash with RB Leipzig on Wednesday night.

Here's a look at the City -related news that you might have missed...

City's need to bolster their options at left-back has been well documented of late and Pep Guardiola is said to be 'crazy' about AC Milan's Theo Hernandez.

Calciomercato report that the Italian giants will only part with the youngster if a bid in the region of €70 million is made.

Hernandez still has three years to run on his deal in Milan, however, having failed to tie the 23-year-old down to a new long-term deal recently, they could be tempted to cash in sooner rather than later.

Hernandez joined AC Milan from Real Madrid back in 2019 and has since established himself as one of the most technically gifted full-backs in Europe.

The left-hand side of defence has been a real issue for City in recent seasons.

City kick off their Champions League campaign on Wednesday with the visit of RB Leipzig to the Etihad Stadium.

The Blues will be desperate to reach the latter stages of the competition once again this season having been beaten in May's showpiece event by Chelsea and, under the current circumstances, the German side could be the perfect opponents.

The Bundesliga side have had a tough start to the season, losing three of their opening four games including a 4-1 thrashing at home to Bayern Munich on Saturday.

Leipzig lost a number of their key players over the summer including Dayot Upamecano, Marcel Sabitzer and manager Julian Nagelsmann. American coach Jesse Marsch is now at the helm but it's clearly taking time for his players to adapt to his style of play.

"Maybe it's not fair that we have such big tests now like against Bayern and away at Manchester City," he said after defeat to the German champions. "Maybe we're not ready for such big challenges."

Having missed out on Harry Kane this summer, Guardiola appears keen to draw up his plans for the 2022 summer transfer window sooner rather than later.

According to Fichajes, the Catalan coach wants to bring in Leeds United and England star Kalvin Phillips having been impressed by the midfielder's performances last season and at Euro 2020.

Guardiola has closely monitored Phillips' development under Marcelo Bielsa and believes the Leeds man would be an ideal replacement for Fernandinho.

Phillips' deal at his boyhood club runs until June 2024, but you'd imagine he'd find it difficult to refuse an approach from City and Pep.