People to be banned from entering alleyways without 'specific reason' 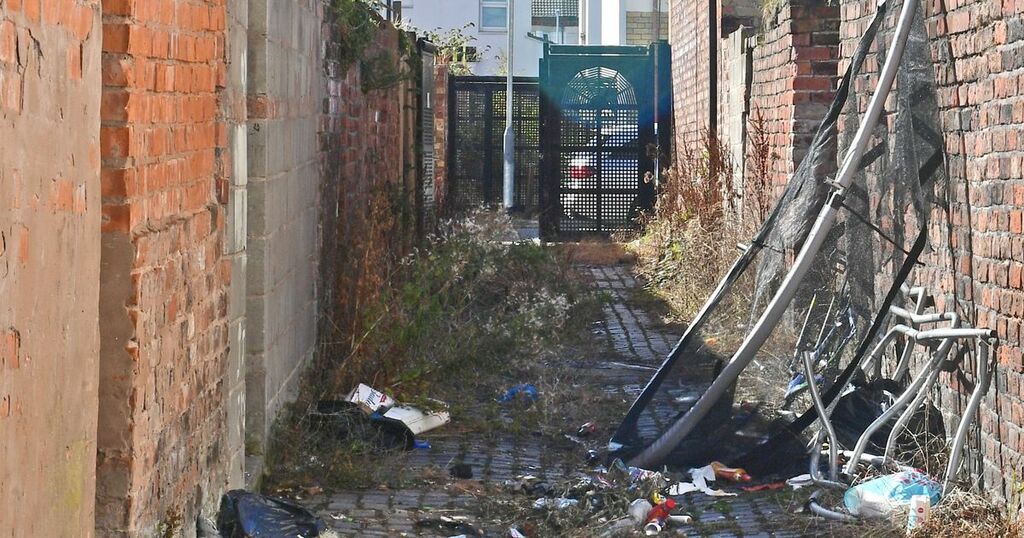 People will be banned from entering alleyways in Birkenhead unless they have specific reasons to be there, in a radical plan to tackle antisocial behaviour.

Last night, Wirral Council’s Tourism, Communities and Leisure Committee passed plans to build gates limiting access to certain alleyways and an order banning many people from getting through them.

The banning order, known as a PSPO (Public Spaces Protection Order), means you can only access a number of alleyways in Birkenhead and Tranmere ward and Seacombe ward for a particular reason. The order will last for three years.

These reasons includes living in a property within or adjoining the alleyway, visiting someone who does, delivering something to them, or carrying out work for them.

The only other valid reasons for accessing the alleyways are carrying out a function for Wirral Council, such as removing waste, or if you are a member of the emergency services.

Around 30 alleyway gates will be built in total across the two wards.

This is part of a £432,000 government-funded package, known as Safer Streets 2, which will also pay for 12 new CCTV units, seven CCTV upgrades and around a dozen so-called ‘action days’ and ‘cleansing days’ among other things.

Speaking to the ECHO about the plan this morning, Birkenhead and Tranmere councillor Steve Hayes said: “I am happy to have alleyway gates in the centre of town. There have been a lot of problems with drugs and other things in them.”

On the major investment in measures such as CCTV, the Independent councillor added: “It will certainly help. Some of the streets have been pretty bad in the past. How significantly it will help, that’s down to the test of time.”

Cllr Hayes said there were other measures which could also contribute to reducing crime in the area.

He added: “We have in the past had lots of [dispersal zones], confiscating bikes when they’re causing issues etc. They have been helpful.”

Green Party councillor Emily Gleaves was also in favour of the PSPO, although she was aware that some were worried about the impact it could have.

Cllr Gleaves thought the council’s efforts would help neighbourhoods come together and improve alleyways themselves. She said: “When people care, the crime rate falls dramatically in those areas.

“Blocking off access is the first step, you can raise people’s pride in an area and reduce the crime rate.”

She added: “I had heard complaints that people can block gates and create problems, but the police can keep on top of it.”

On the use of the £432,000 fund, Cllr Gleaves continued: “If fly-tipping falls, you will save more money in the long-term to deal with other matters.”

Speaking at last night’s meeting Labour’s Brian Kenny welcomed the funding and the PSPO, saying he had experience of the first safer streets programme in his ward of Bidston and St James.

But he said the gates would only have an impact if people made sure to shut them.

Cllr Kenny said he spoke to someone earlier in the day who said that a resident in his ward did not close the gate and an open mattress had been dumped in the alleyway.

While also in favour of the idea, Conservative councillor Jenny Johnson said there were areas of deprivation across Wirral and that efforts such as this one should not be limited to a small number of Wirral’s wards.

Cllr Johnson said there were issues with anti-social behaviour in her own ward of West Kirby and that more work should be done to see how these problems could be tackled across Wirral.