Five people smugglers who locked desperate migrants inside 'coffin-like hides' have been jailed for a combined total of 24 years and two months, the Home Office said. The gang members were sentenced following a trial at Reading Crown Court on May 9.

Paramjeet Singh Baweja, 50, and Viljit Singh Khurana, 45, organised the illegal passage of 35 Afghan refugees, including children as young as two and one person with physical disabilities, into the UK. The refugees were concealed within purpose-built wooden hides which were screwed into place.

The hides were fitted into vans, which were then driven through French, Belgian, and UK ports. Some migrants were only discovered after they were heard shouting for help.

The hides, which were surrounded by furniture loaded into the back of the vans, were used to conceal up to seven people each journey. One group of refugees were discovered "while shouting for their lives" at the point of being unloaded, the Home Office said.

Baweja and Khurana pleaded guilty to charges relating to the purchase of the vans and co-ordinating between drivers and minders. Baweja was jailed for six years and nine months, while Khurana was given a six-year sentence.

Harmohan Singh, 41, and Manmohan Singh Wadhwa, 57, were also sentenced in connection with the case. They were found to be the "minders" who escorted the vans and drivers, and were both jailed for three years and four months.

Romanian national Dumitru Bacelan, 29, pleaded guilty to charges relating to the recruitment and organising of drivers. His role also included booking hotels and travel around the UK and Europe.

Minister for Justice and Tackling Illegal Migration, Tom Pursglove MP said: "These life-threatening attempts to smuggle people, including very young children, into the UK in the back of vehicles with room to barely move or breathe, is quite frankly, horrific.

"I would like to praise the officers on the case in their efforts working round the clock to prevent this illegal activity which put people’s lives in extreme danger."

Deputy Director for Immigration Enforcement’s Criminal Financial Investigations, Ben Thomas said: "Criminal gangs should be in no doubt of our determination to investigate, catch and pursue anyone attempting to bring people here unlawfully and in such atrocious conditions.

"The operation run by this criminal group put children and vulnerable people’s lives in danger for the sake of making a profit. I hope these sentencings send a powerful message that breaking the law and putting individuals’ lives at risk will not go unpunished."

The number of refugees fleeing Afghanistan has spiked since the Taliban swept back into power following the US withdrawal from the country. The UK government drew wide criticism over its failure to follow through on promises of visas which had been given to people who assisted the coalition during the campaign against the Taliban.

Dominic Raab drew particular criticism after he was reported to have handed over handling of the crisis to junior ministers. Mr Raab was on holiday in Crete when the Afghan government collapsed.

Since seizing power, the Taliban have enacted a series of harsh measures, including heavy restrictions on the rights of women and girls to education. There is also mounting evidence of reprisals against individuals who assisted the coalition forces.

Amnesty International has drawn attention to the stripping of human rights, particularly of women, in Afghanistan since the Taliban takeover. 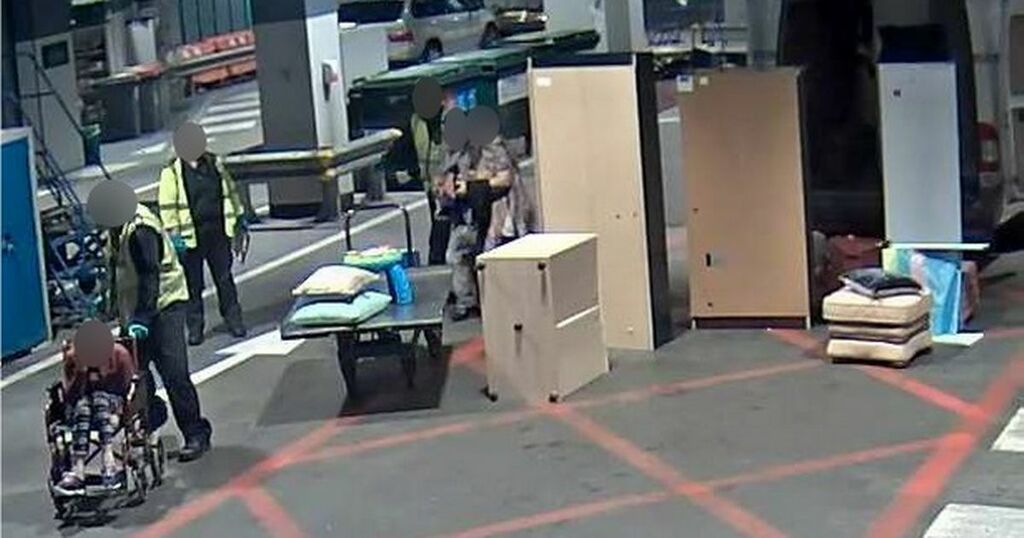