People gathered in their pyjamas to watch an emergency services' helicopter land in Newsham Park as police launched a murder investigation.

A murder investigation was launched last night after a man died in Tuebrook. Officers from Merseyside Police were called to reports of a disturbance inside a building at 6.50pm on Sunday, May 15. Emergency services attended but despite the efforts of paramedics the man died at the scene.

A 56-year-old man from Tuebrook was arrested by officers at the scene on suspicion of murder. Today parts of Newsham Drive, a road that runs alongside Newsham Park, was inaccessible for drivers with police road closure signs in place.

A large police cordon stretched along the road covering a number of properties and an area of grass at the side of the park. Police vehicles parked at either end of the cordon while an officer stood outside the open front door of the crime scene - a three-storey building split into flats.

One man told the ECHO : "It's a really quiet road, it was a big surprise coming in to see this. I used to work in Kensington so I saw stuff like this a lot. I didn't expect to see something like this after starting working here."

A dog walker braving the weather added: "There's usually a bit of trouble in the park but never anything like this. What awful news to start the week."

Hours earlier a helicopter landed in Newsham Park as emergency services' workers rushed to the flat to save the dead man. A couple who have lived on the road for over 30 years said people gathered at the end of the street to watch what was happening.

They told the ECHO : "We were in last night but didn't notice anything until we saw the flashing lights come down the road. There were loads of people here last night - they'd come out in their cars wearing their pyjamas to try and see what happened for themselves."

Another man who lived only doors away from where the incident happened told the ECHO he didn't hear any disturbances - but added it was "chaos" when emergency services swarmed to the road.

Merseyside Police confirmed last night a man had been taken into custody and was being questioned by detectives. An investigation has been launched and officers remain at the scene will CCTV, house-to-house and forensic activities are carried out. A forensic team arrived on Newsham Drive shortly after 10am this morning to continue work in the building.

Detective Inspector Catherine Cox said: “Our thoughts first and foremost are with the victim’s family this evening. His death will of course have come as huge shock to them, as well as the wider Tuebrook community.

“We are in the extremely early stages of this investigation and our officers are working to establish exactly what happened. While we have already made an arrest, our enquiries continue and we would appeal to anyone with any information to please come forward so that those responsible can be brought to justice.

“If you were in the area of Newsham Drive at around 6.50pm this evening and witnessed anything or anyone suspicious, then please get in touch. All information you hold could be vital to our enquiries.” 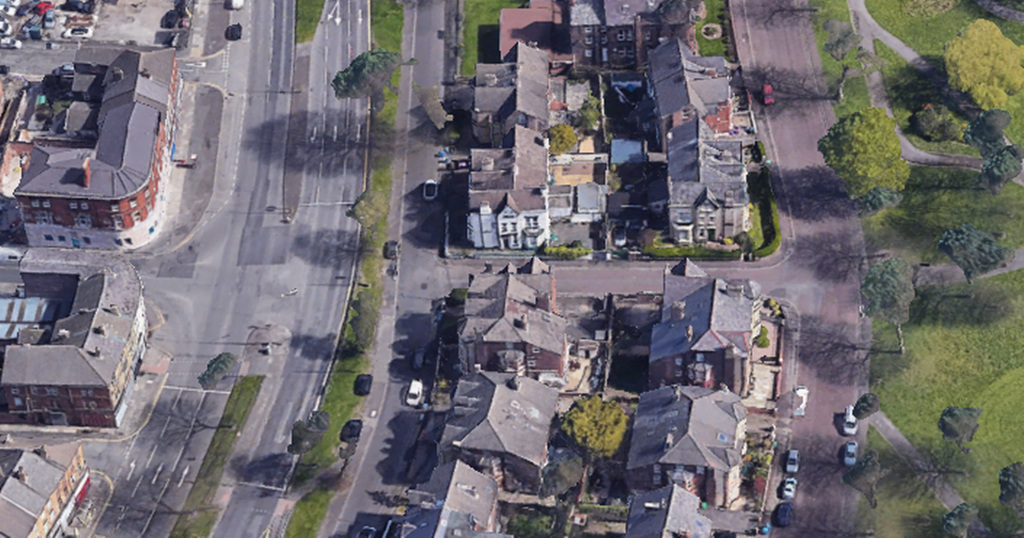 Murder arrest after report of 'disturbance in a house'
"His death will of course have come as huge shock to his family, as well as the wider community"

Extensive CCTV, house-to-house and forensic enquiries are being carried out at the scene.