By Kathleen Farmilo
New South Wales
The NSW Poisons Information Centre has reported a spike in people getting sick from eating foraged poisonous mushrooms. I know the cottagecore aesthetic is an absolute vibe but please, let us stick to Pinterest and calming TikTok videos instead. Between the 1st and 18th of May, the centre got a whopping 56 calls about mushroom exposures as per the Sydney Children’s Hospital Network. 37 of those calls were about mushrooms which were foraged or “consumed for recreational purposes”. Guys, please. I know going hunting for mushrooms is an absolute vibe. Mushrooms are great. Definitely up there with the best fungi. But you really shouldn’t be foraging and eating your own mushrooms. They’re sly little bastards! Because the weather’s been so fucking wet, mushrooms have been popping up absolutely everywhere. I mean, let us not forget the guy who ate “flood mushrooms”
Genevieve Adamo

“If not properly identified, mushrooms picked in the wild can make you very ill and could be lethal,” she said.

“There is no reliable way to identify mushrooms picked in the wild, so it’s best to completely avoid picking or eating wild mushrooms. It is simply not worth the risk.

“Cooking or boiling wild mushrooms also does not make them safe to eat, which is why we recommend people to only eat store-bought mushrooms.”

The post People In NSW Keep Accidentally Eating Poisonous Mushrooms So Pls Just Go To The Shops Instead appeared first on PEDESTRIAN.TV .

in Sydney’s deluge a few months ago and had to go to hospital. NSW Poison Information Centre senior poison information specialist highlighted the dangers of eating wild mushrooms in a statement. According to the Centre, 14 people in NSW have had to seek emergency treatment after eating mushrooms since the end of April. It’s also important to remember that edible mushrooms from other countries can look verrrrry similar to poisonous mushrooms in Australia. Food Safety Council  said lots of Aussie fungi haven’t been identified so it can be dangerous to use things like apps to try and identify them. “You sit down with the experts and even they can’t even tell the difference sometimes. The safest thing to do is to buy from the shops,” Buchtmann said, as per the . Some of the symptoms of mushroom poisoning include nausea and vomiting as well as more serious damage to your liver and kidney — which can ultimately be fatal. So pop your wicker basket down and head to your nearest fruit and veg shop instead of your local forest. Or take lots of aesthetic pictures amongst the mushies but by God, please don’t snack on them.
Sign up to read this article 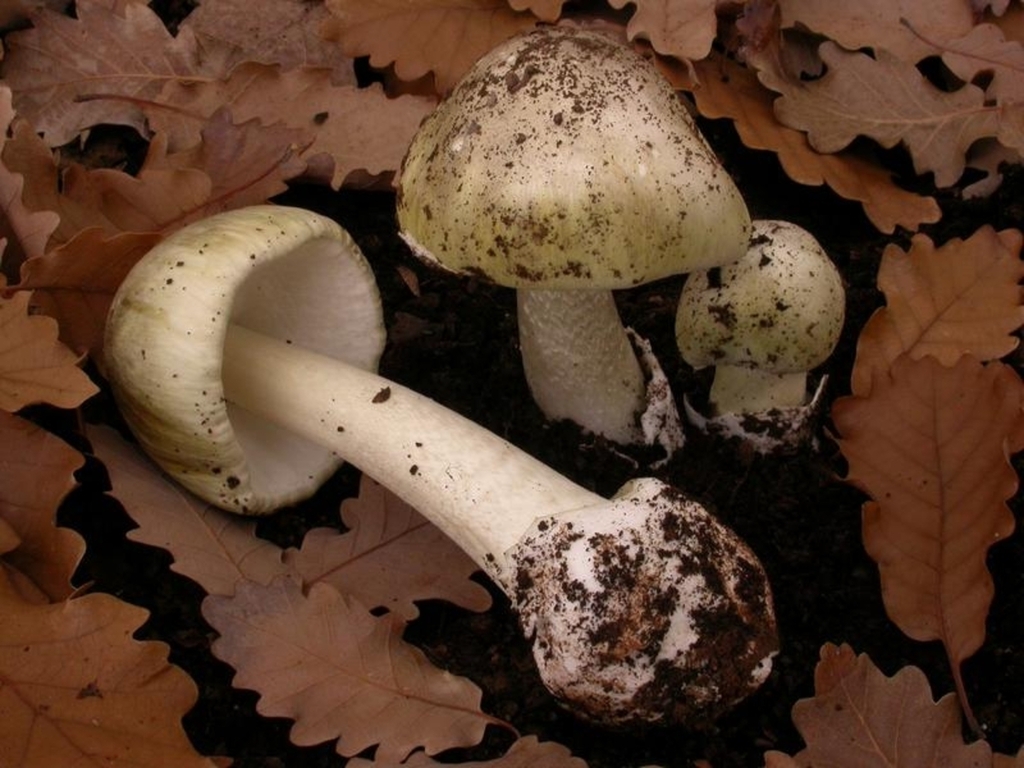 Wild mushroom poisoning cases spike in NSW
NSW Health authorities are warning people not to forage for potentially lethal wild mushrooms after a spike in poisonings.

Daily Record
My Dublin: The city according to Mick D'Arcy of Corner Boy

"The National History Museum is the coolest room in Dublin"