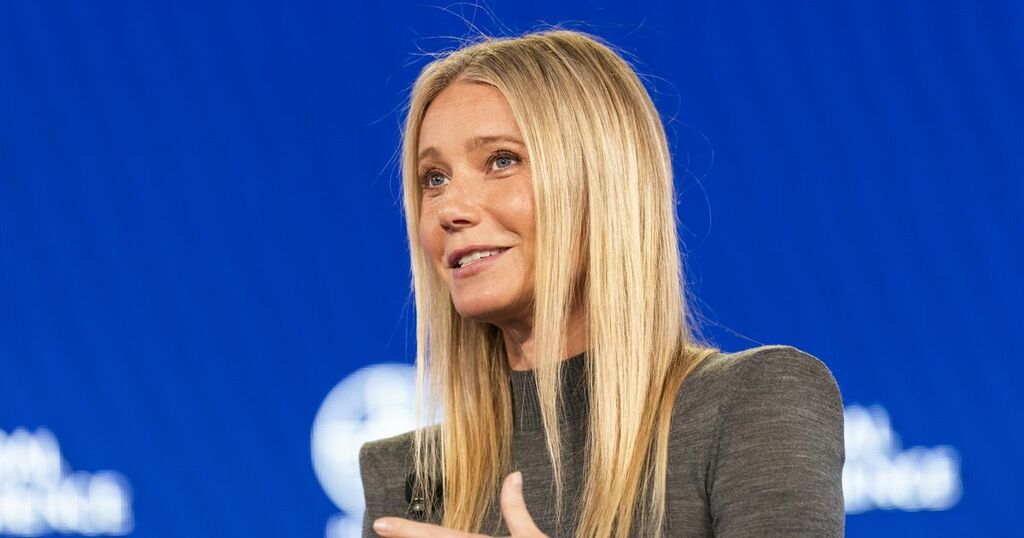 The disposable nappy bamboozled fans, followers and haters alike, who all questioned the legitimacy of The Diapér

Salon
Gwyneth Paltrow reveals Goop’s $120 ‘luxury diaper’ was a publicity stunt: ‘Designed to piss us off’ 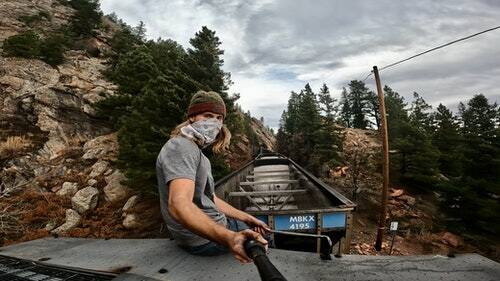 Riding the rails with YouTube's hobo vloggers
Critics say their content is dangerous and irresponsible, but these influencers can't get enough of the train-hopping life.

Input
Read news from The Economist, FT, Bloomberg and more, with one subscription
Learn More
The Problem With Wills

Gwyneth Paltrow's company, Goop, has ruffled a few feathers with the announcement that it will launch a new line of amber-encrusted wool nappies that cost a staggering $120 a pack. The product was unveiled on Goop's Instagram.

Goop, which is known for it's extravagant products, had fans questioning: have they gone too far? The wellness and lifestyle brand's photos prompted fans to ask, "is this April fools day?" The nappy (or "Diapér" as they call it) is said to be "lined with virgin alpaca wool and fastened with amber gemstones, known for their ancient emotional-cleansing properties." Another interesting feature of the expensive product is that it is "infused with a scent of jasmine and bergamot for a revitalized baby."

And they were right. Unable to fool her followers, Gwyneth has since revealed that the product was in fact, a PR stunt "designed to p*** us off."

In fact the nappies are designed to highlight America's so-called "diaper tax".

In a video lifting the curtain on the nappies, she said: "If treating diapers like a luxury makes you mad, so should taxing them like a luxury."

The actress confirmed that the PR stunt was "meant to shine light on a real problem."

She spoke about how getting rid of the 'diaper tax' wouldn't completely solve the issues that families have of finding affordable diapers, 'it could allow many families to pay for another month's supply.'

Gwyneth, who shares two children with Coldplay singer Chris Martin, has come up with some questionable products through her company - Goop. Perhaps best known is it's 'This Smells Like My' collection of candles.

Writing on Instagram, @jennyhwiener refuted the nappy and said: "Got to be a joke. Although you never know with GOOP"

Meanwhile @sophistic88 saw through the stunt: "This is satire to raise awareness"

The disposable nappy bamboozled fans, followers and haters alike, who all questioned the legitimacy of The Diapér

Salon
Gwyneth Paltrow reveals Goop’s $120 ‘luxury diaper’ was a publicity stunt: ‘Designed to piss us off’