Pensioner who 'drove without licence for 50 years' finally caught after crash: 'All good things must come to an end'

A pensioner who allegedly drove without a licence for 50 years has finally been caught out after crashing his van.

The 72-year-old was involved in a collision near Uffculme, in Devon, on Bonfire Night, police said.

But after arriving at the scene, the force said they soon discovered the man, who has not been named, did not have a driving licence.

After questioning the motorist, officers said they learnt he had been driving without a licence for the past five decades.

He was subsequently reported to court for allegedly driving without a licence, as well as having no insurance.

They tweeted: “You know you’ve had luck on your side when you’ve driven for over 50 years without a license and never been prosecuted.

“But alas, all good things must come to an end. A small collision has finally revealed one mid-Devon man’s secret to us. #sneakyseptegenarian [sic].”

The force said in a statement: “Police were called with a report of a road traffic collision involving a car and a van on the A38 at Uffculme, Cullompton, at around 9.10pm on 5 November.

“Officers attended and the 72-year-old male driver of the van was subsequently reported to court for driving without a licence and no insurance.” 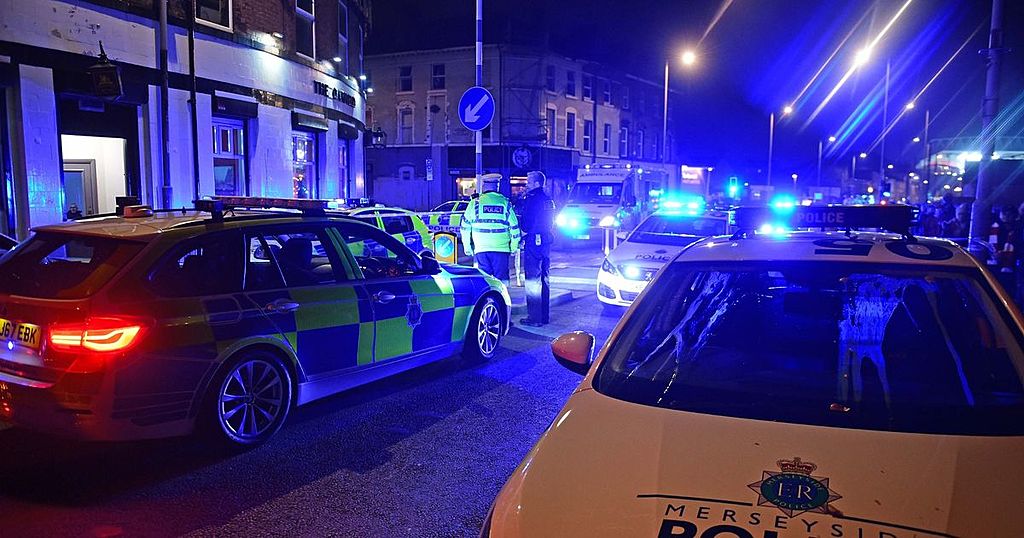 Daily Record
Over the limit: We name and shame the 'dangerous' drink drivers who put lives at risk on our roads

It's about more than catching drivers out

Lee Atkins, 38, was left for dead by after a row with his supposed friend David Ball, 50