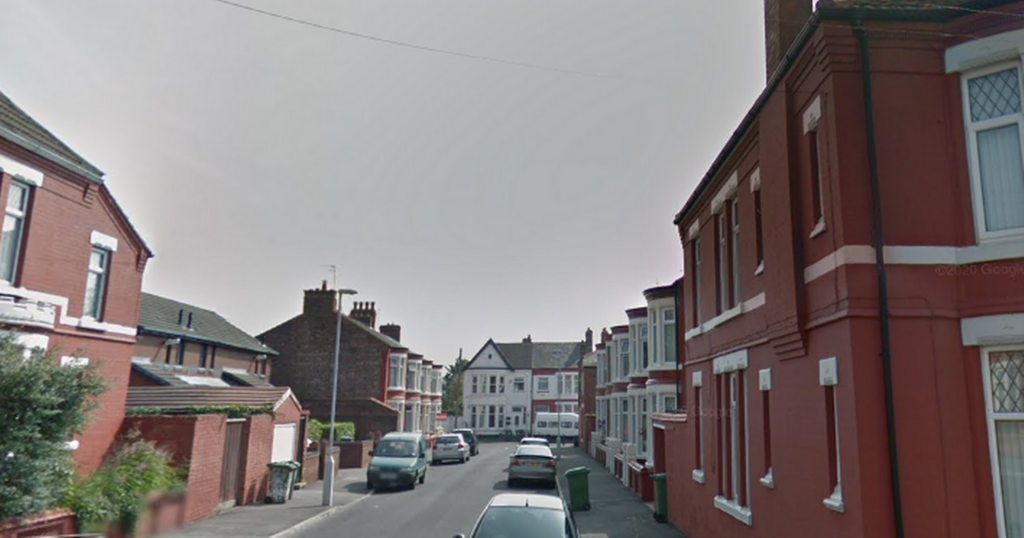 A pensioner said she felt trapped in her home after "selfish" drivers blocked her car in.

Pamela, who did not want to share her surname, is 67 and told the ECHO parking in Liscard, Wallasey, was a "nightmare".

She said: "I have lived in Kingswood Road in Liscard for seven and half years where parking is a nightmare.

"Myself and a neighbour have designated off road parking for two cars but many a day we've come out of our home to find us blocked in because some selfish person thinks it's OK to do.

"We're both pensioners and both disabled, parking is an absolute nightmare because people park there and cut through the side streets to either go into Liscard or jump a bus to Liverpool. Something needs to be done."

Pamela spoke to t he ECHO following our previously story about one man's three-year battle to resolve his parking issues on Eaton Street in Liscard, Wirral, which he said was made worse by the lack of permit parking in his road.

Ian Burgess, 55, said: "I have lived in Eaton Street for about three years and parking has been a problem from the day we moved in.

"Sometimes you have to park at the far end of the road - up to 60 metres away, which is difficult if you have shopping to unload.

"The street also has people parking here on a Sunday even though you can park in any permit road. The road next to us [Maldwyn Road] has the same problem being a non-permit road."

He said the main problem comes from people who are visiting Liscard town centre and are trying to avoid the permitted roads and avoid paying for parking in one of the surrounding car parks.

Others have also reached out to the ECHO to express similar issues in nearby roads.

Chris Doyle said: "We have lived at our property for some 40 years now and outside our home there are double yellow lines, and have always been there.

"Our road is only short, just two houses and another which is on the corner of Rullerton Road, with only enough parking space for four cars at the most, where the double yellows finish.

"Our road has never had parking permits, which means that, as soon as we move our car, we sometimes don't get a parking space back for two days which causes us problems as we have nowhere else to park.

"There is no off street parking so this is an issue. All of the roads/streets around us have residents parking, except our road."

And it is not just the roads directly off Liscard town centre, Paul Woods, 56, has lived on Oxton Road for 23 years, he said: "Myself and my neighbours in our road are starting to get really frustrated with parking in the road, we have a school at the top of our road and a nursery at the bottom of the road, so you can imagine trying to get parked in the road, is a near impossibility.

"We have watched people park in our road and get the bus into Liverpool to either work or for a night out and sometimes their cars are left until the following day.

"We have a park at the back [Central Park] and on a Saturday and Sunday morning, any spaces are filled with football parents watching their kids playing football.

"A number of letters over the years have been submitted to the council but have been totally ignored regarding resident parking only being put in place."

People on the MyWirral Facebook had a mixed response to Mr Burgess's parking woes, some suggesting it was just a part of life.

Solomon Gumede said: "Haven't been able to park outside my house since I passed my test but it's just part of life.

"You don't own the space outside your house. Just suck it up and deal with it like everyone else who doesn't have a driveway."

But others felt people should be more considerate, Margaret Eames said: "There should be a bit of respect. I would like to ask these people who park outside of other peoples homes if they have problems parking outside their own homes.

"Simple do not park outside someone else's home."

However, there could be some relief on the horizon for drivers living on some roads in Liscard as Wirral Council said they are to review the situation.

A Wirral Council spokesperson told the ECHO earlier this week: "The Liscard Resident Parking Scheme (Zone L) has been in operation for a number of years and was originally designed to suit the needs of the community given the close proximity of the town centre.

"In determining whether a new or amended residents parking scheme should be introduced, the desirability of the scheme is measured against certain criteria guidelines to determine the need, the acceptability and its practicality.

"The council has recently commissioned a review of parking across which will inform a new car parking strategy.

"As part of this, a review of existing parking provision and car parking capacity will be considered."

Residents who are having issues with parking in Wirral can find full details on the council website including how to request new residents’ parking schemes.